Volatile conditions seem to be the norm for the 2020 Joe Bass Team Trails Bull Shoals Winter Division season.  In a two-week span, the lake has risen 7 feet, fueled by icy rains on the day prior to the tournament.  The area has seen 30+ degree swings for daytime highs, with some days flat calm followed by buffeting winds the next.  20 teams met at Buck Creek Marina to confront the conditions, compete for daily bragging rights, and to accrue valued points towards qualifying for the Joe Bass Invitational to be held on Truman Lake in October.

Topping the field with a back-to-back win was Drew and Brock Tabor.  Their best five bass pushed the limit rang in at 20.47 pounds, less than 4 ounces off their winning weight two weeks ago of 20.25 pounds.  Their Sport Boats USA Key to Success centered on working jigs in the 18-23’ depth range, with a few key fish on an umbrella rig.  Their kicker fish took the Ozark Chevrolet Big Bass honors for the event weighing 5.72 pounds.

Darrin King and Mark Mahaffey finished in second place.  They weighed a five fish limit for 16.57 pounds anchored by the second place big fish of 5.06 pounds.  Mark noted they caught their fish on jig and a hula grub, keying on 22-25’ depths on steep banks.

Dustin and Eric Blevins roped a five fish limit weighing 15.85 pounds to wrangle third place.  Dustin noted they had to move a lot, junk fishing a variety of banks with jigs and even caught a key fish on a slab spoon.

The junk fishing trend garnered Matt Layman and Randy Colter as they took the Sport Boats USA Highest Finishing Skeeter, putting 13.53 pounds of bass into their Skeeter boat.  They caught a few fish early on a rig before finishing off their limit with jigs.

The next Bull Shoals Division event will be February 8 2020 at 7:00 a.m.  Be sure and show up a bit early for breakfast burritos and coffee compliments of the crew at Buck Creek Marina! 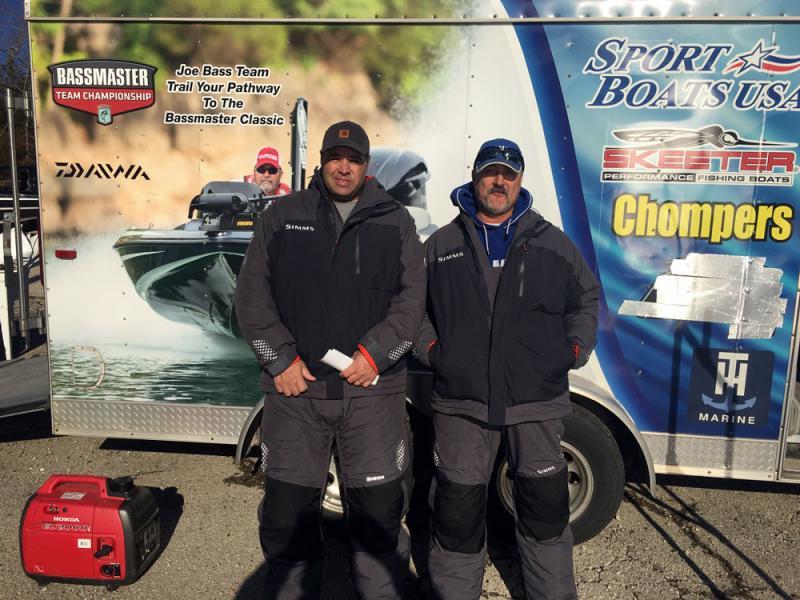 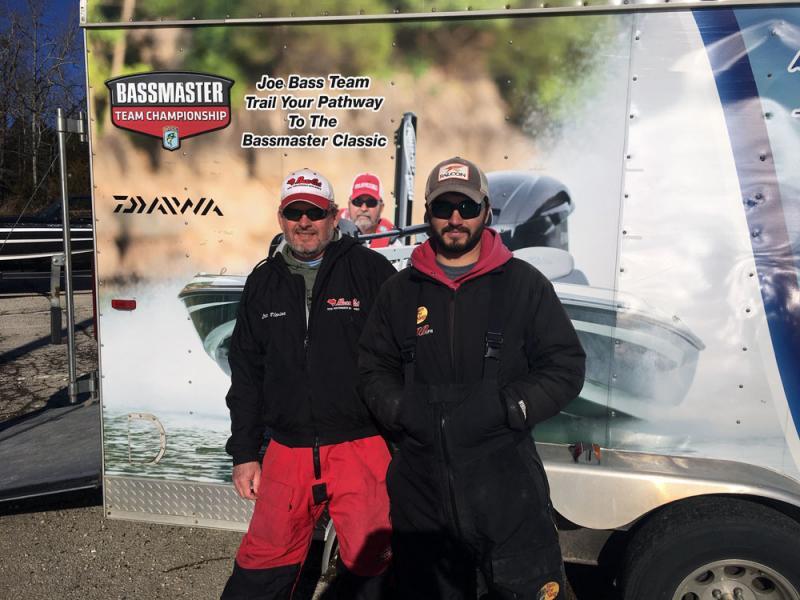 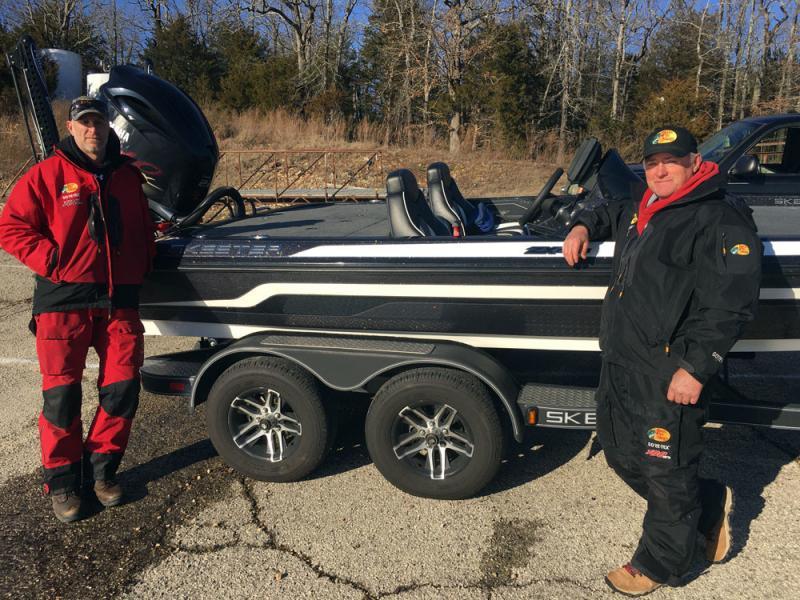