Every season seems to fly by, but this year’s five tournament schedule has blasted by like a Skeeter with a Yamaha strapped to the back! Plugs aside, the final event of the 2021 Joe Bass Team Trail Bull Shoals season held true as the weather rollercoaster continued. Highs in the upper 50’s midweek gave way to freezing temps at takeoff and an event day high that struggled to provide much relief. The inconsistency in the weather conditions wasn’t the only thing that held true, as once again the skill of the local anglers rose above conditions as 25 brought 15 limits to the scales at Buck Creek Marina.

Blake Curtis and Matt Brown topped the field with a solid five bass limit weighing 19.03 pounds. Blake reported their Sport Boats USA Key to Success was working a Rapala Ice Jig in 30-50’ of water. They leaned on the Garmin Live Scope to catch their fish in the Buck and Big Creek areas.

Jason Davidson and Darren Tilley took the runner up position again with a 17.54 pound bag. They worked through 16 keepers to amass their final weight. Jason and Darren slung an A-rig all day, focusing on secondary points.

Kelly Jones and Roger Satterfield rounded out the top three with a 16.89 stringer. Roger noted their fish came on an A-rig fished shallow. The pair added to their purse as the put a total of 10 keepers in Kelly’s 2019 FX21 Skeeter, giving them them Sport Boats USA Highest Finishing Skeeter bonus by a mere .04 pounds.

The Ozark Chevrolet Big Bass, a 6.86 pound largemouth, was caught by the team of Robert Shockley and Scott Preiss. They caught the brute on a Zoom Z-Craws from a brushpile in 25’ of water.

Many thanks to the anglers support of the Bull Shoals Division with special recognition owed to the crew at Buck Creek Marina for providing a warm dry locale for registration, topped off with dynamite breakfast burritos and coffee! 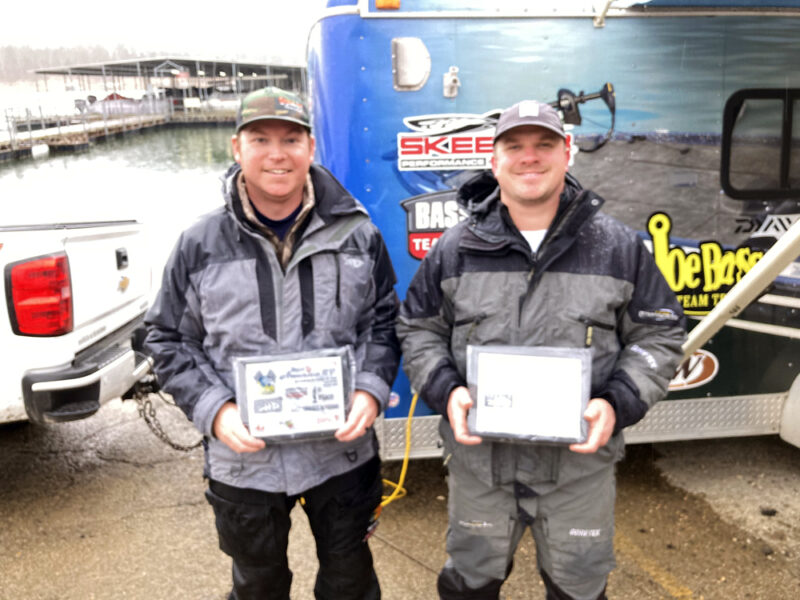 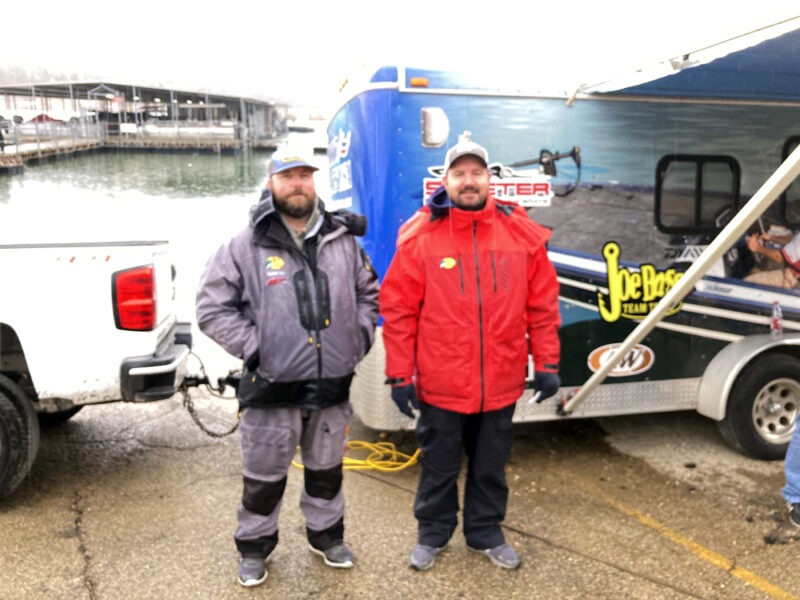 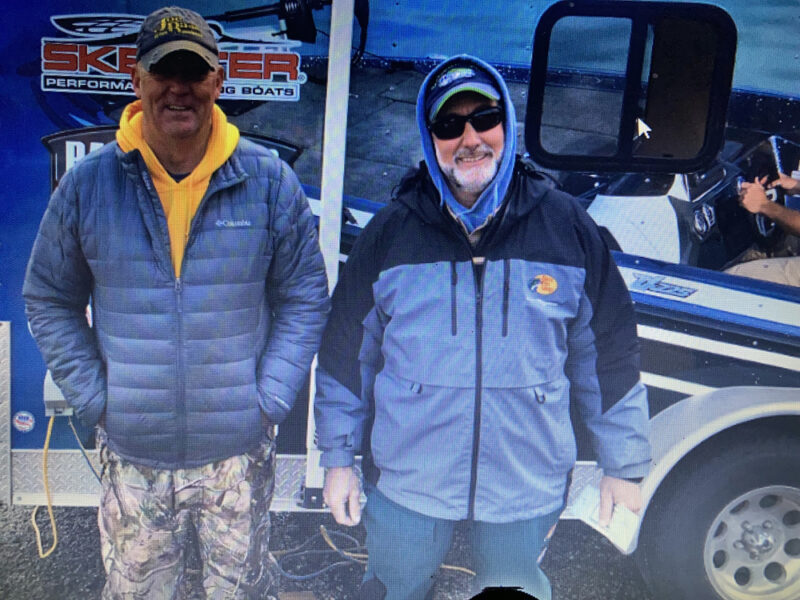 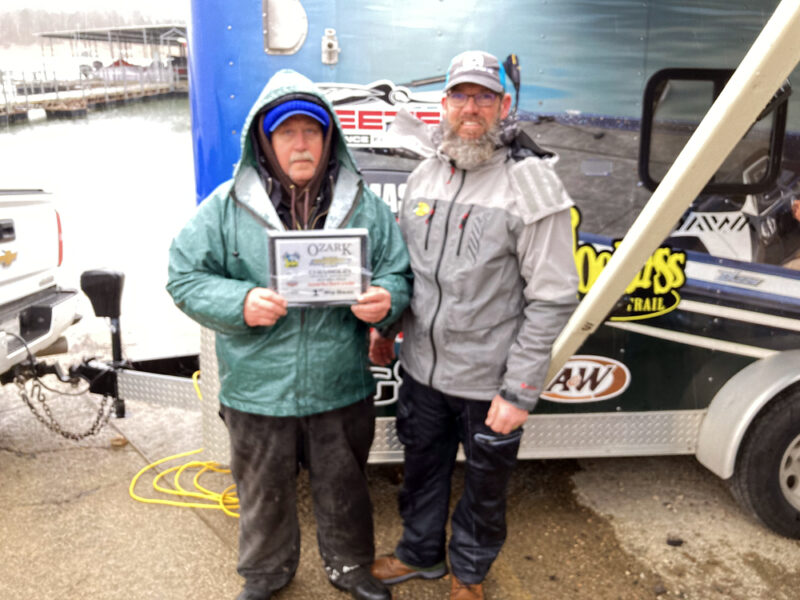 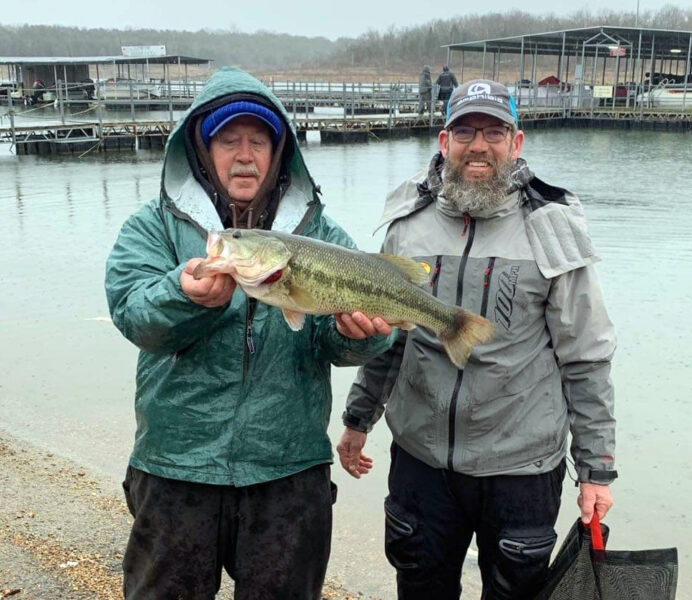