Still Tough At Lake of the Ozarks!
Many have said that this has been the toughest winter fishing Lake of the Ozarks has been in recent memory, and I believe that all of the teams that fished Sunday in the Bassing Bob Ozark Winter Division would agree!

Keith and Roger Labarge took the Top Spot today fishing Stickbaits and A-rigs on main lake transition banks in the Gravois Arm. They caught two of their keepers early, their biggest (second big of the tournament) weighed 4.80 pounds came on a stickbait and the second on the A-rig. The bite died for the two after 9am. With only minutes left in the day Keith and Roger boated their 3rd and final keeper of the day on an A-rig. The three fish weighed an impressive 12.54 pounds giving them the win!

Taking the third spot today was solo angler and Joe Bass Staff Member John Campell. John fished from Buck creek to the Dam Area fishing creek channel swings with brush. John threw the A-rig, stickbaits, rock crawler and a jig, with most of his bites coming early in the day. John had three keepers for 11.62 pounds. Included in his bag was the Ozark Chevrolet Big Joe Bass weighing 6.56 pounds!

Roger and Chase Fitzpatrick had a rough day on the pond, without any practice the two grinded throughout the day but only managed one keeper fish weighing 2.09 pounds. A dismal day under most circumstances, but when that lone fish makes you the highest finishing Skeeter Owner, you get to drive home with a fatter wallet!

Our Next and final Bassing Bob Lake of the Ozarks Winter Division tournament for 2020 is this Sunday March 8th from Alhonna Resort (573)365-2634.

Take Off is scheduled for 7am but due to daylight savings time starting Sunday it will be a Safe Light after 7am. 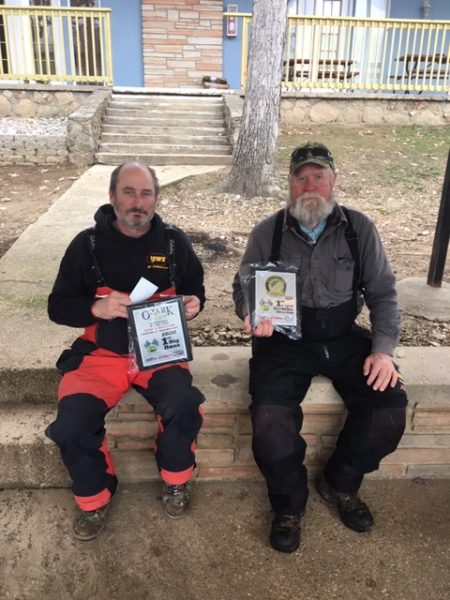 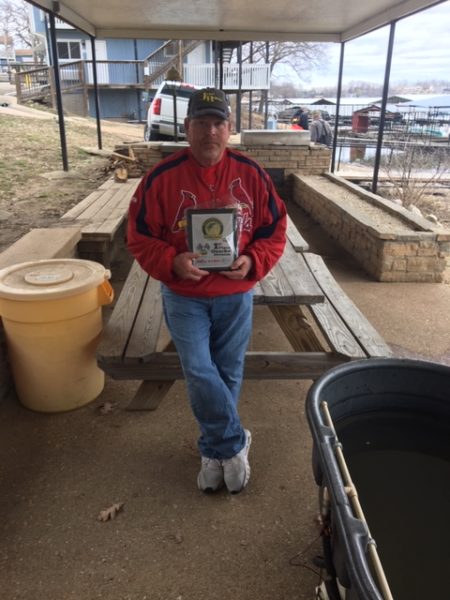 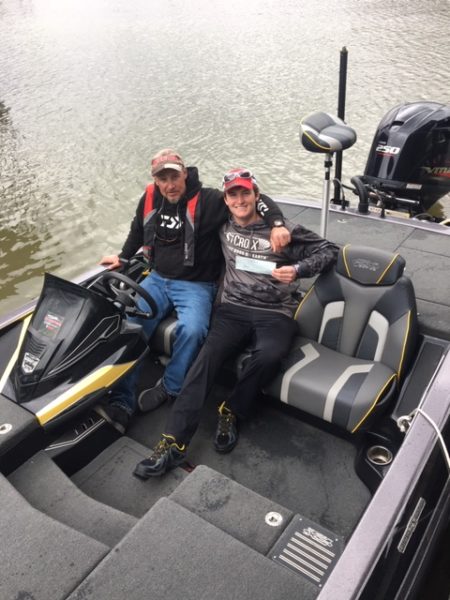