After a season of continual upheaval in terms of changing conditions, the season finale proved to be no different.  With clear skies and temperatures in the 70s and 80s during the week, an early spring front dropped the temperatures into the 40s, accompanied by cloudy conditions and torrential rains on tournament day.  Once again, the skills of the Bull Shoals anglers shown through bright and clear as 20 limits were weighed from a 21 boat field, with the lone boat without a limit simply chose to not weigh what they had.

Finishing a season with a win, Gary Daniel and Jay Oliver ran the table as they took first place overall, had big fish for the event, wrangled top finishing Skeeter prize money, and took the kings share of the sidepot funds.  Gary described their Sport Boats USA Key to Success was fishing jigs and crankbaits along steeper channel swing banks with chunk rock.  Their Ozark Chevrolet Big Bass weighed in at 4.99 pounds, anchoring their overall weight of 19.72, all taken from Gary’s Sport Boat USA skeeter, netting them the Sport Boats USA Highest Finishing Skeeter bonus.

Jason Davidson and Darren Tilley roped second place with a stout 18.96 pound limit.  Jason noted they fished umbrellas rigs and crankbaits to cull several fish they caught early on a spinnerbait.  Their key was to cover water, as they ran from Coon Creek to Lead Hill to catch their fish.

Matt Layman and Randy Colter rounded at the top three with a five bass limit pushing the scales to 17.58 pounds.  Matt said they caught a couple dozen keepers on an all day bite.  They stuck to throwing the rig, although they were able to catch fish both shallow and deep from a variety of areas.

Special thanks to the crew of Buck Creek Marina for providing such an awesome facility for registration and weigh-ins! 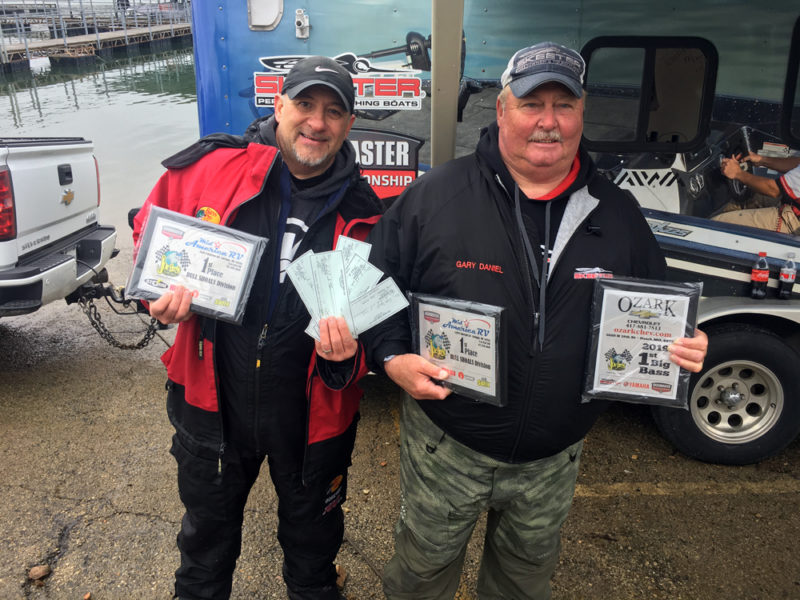 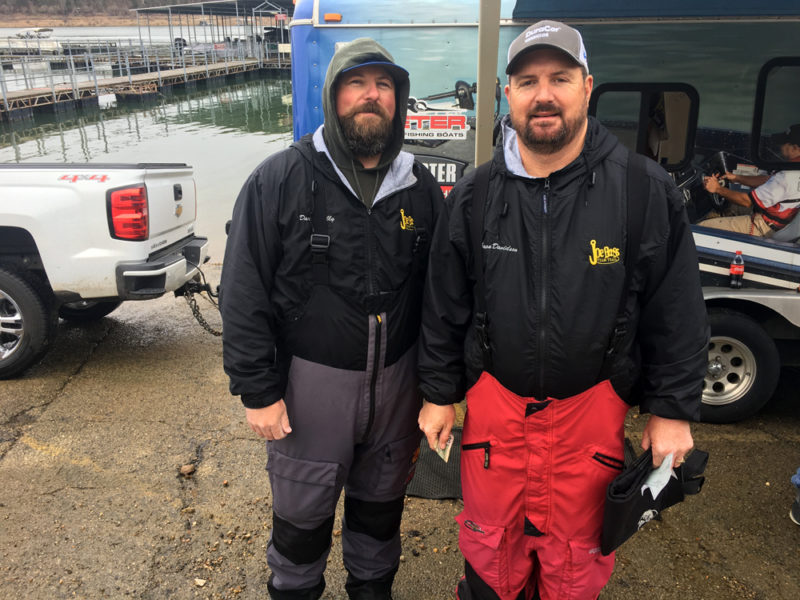 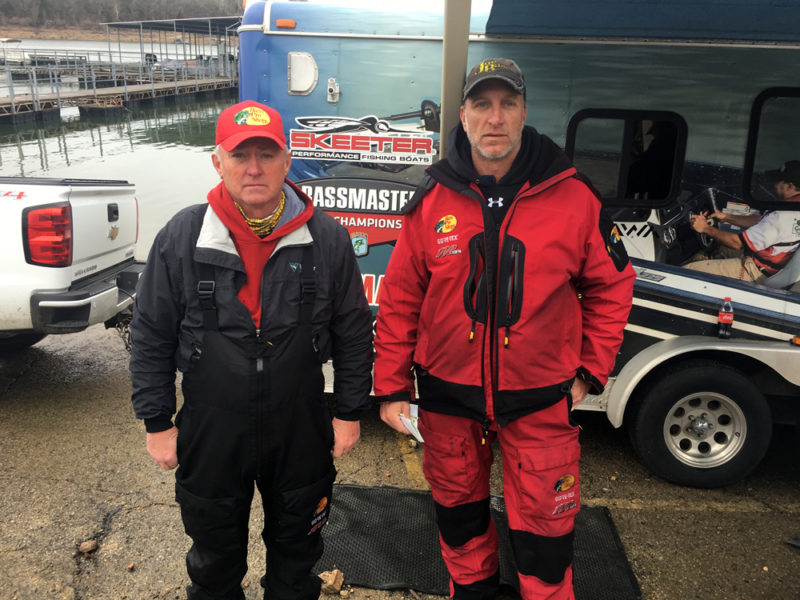 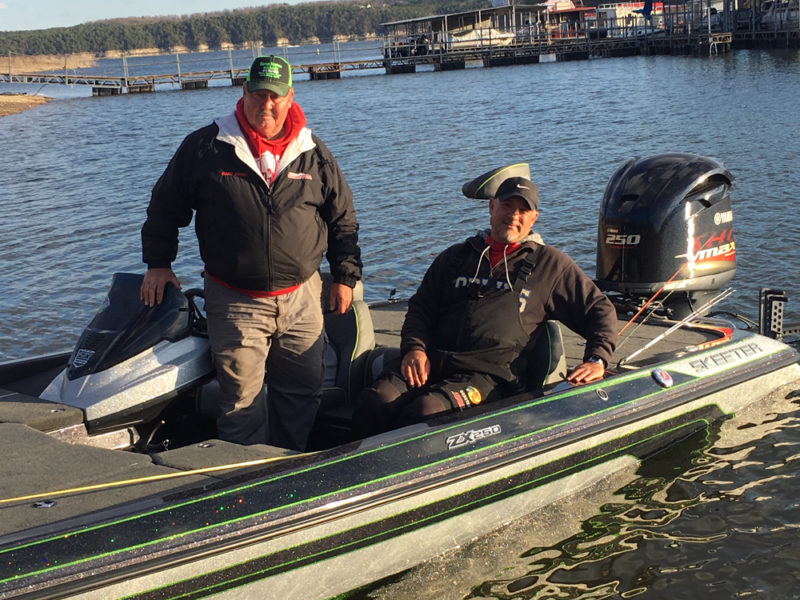