35 Brave teams faced 37 degree weather at take off to fish the Joe Bass Team Trail event on Lake of the Ozarks on March 27th out of PB2.

The team of Scott Hill and Brandon Hill got 1st place in our first tournament of the year at Lake O. They stated all the fish came in the Dam area of the lake in 47 degree water. Most were caught Shallow on Spinnerbaits in less than 4ft of water. They did also say they were done with the bag they weighed by Noon. They would like to thank thier sponsors for the success they have Boat Wrx and Bait Wrx as well Caymus boats for Scott and Phoenix boats for Brandon

In 2nd Place was the team of Josh Dyrland and Dan Dyrland. The Dyrland team stated or they went into the Glaze arm to catch their bag of fish they had. They mention they caught keepers for the day and most fish were shallow to 8 or 9 foot of water. The lures of choice for this team was several different Jerkbaits.

In 3rd place today was Mike Scott whom fished alone in this one. Mike Stated he was in the Glaze arm most of the day Throwing E-Factor Spinnerbaits with Big Blades and 3/4 oz size. He mentioned he caught fish all day long in both shallow and deep areas. He would like to credit and Thank his sponsors E-Factor Lures and Lews.

1st Big Bass went to the team of Doug Blum and Tyler Bone. The 6.34 Largemouth was caught on a E-factor Spinner bait around 2pm in the Grand Glaze Arm. 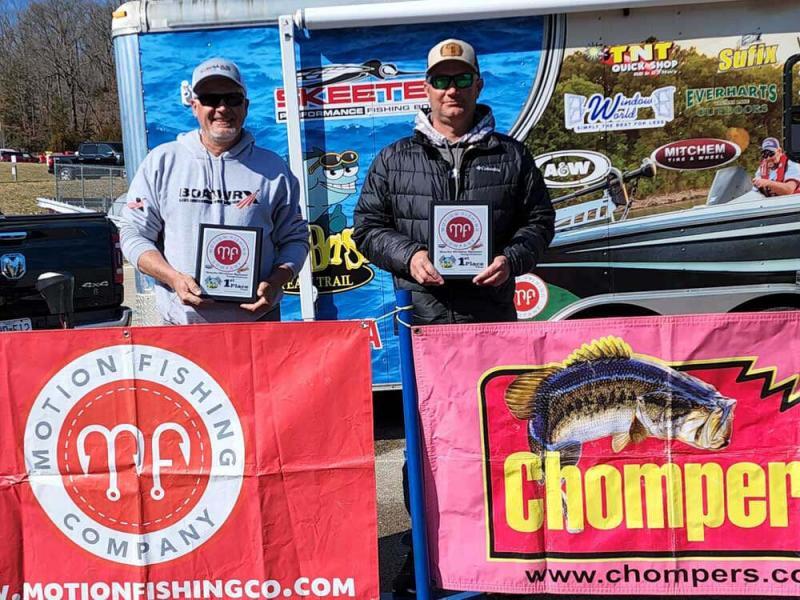 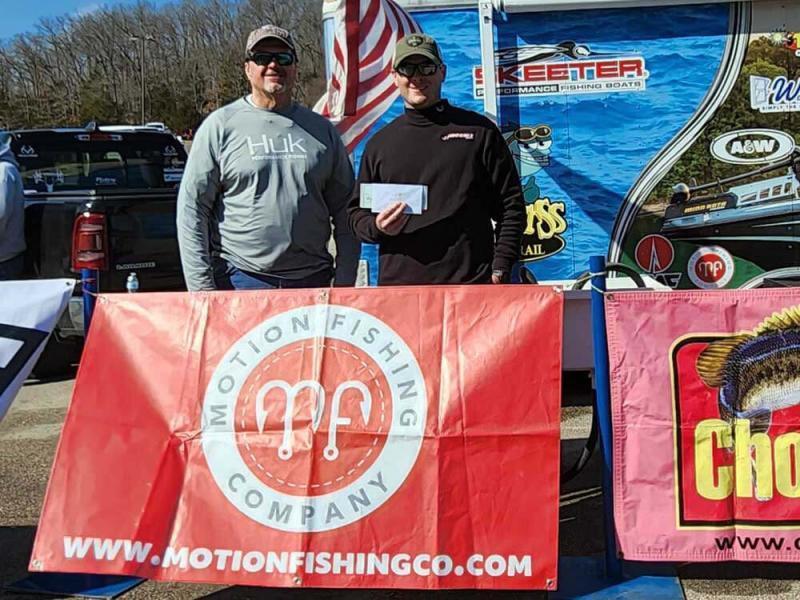 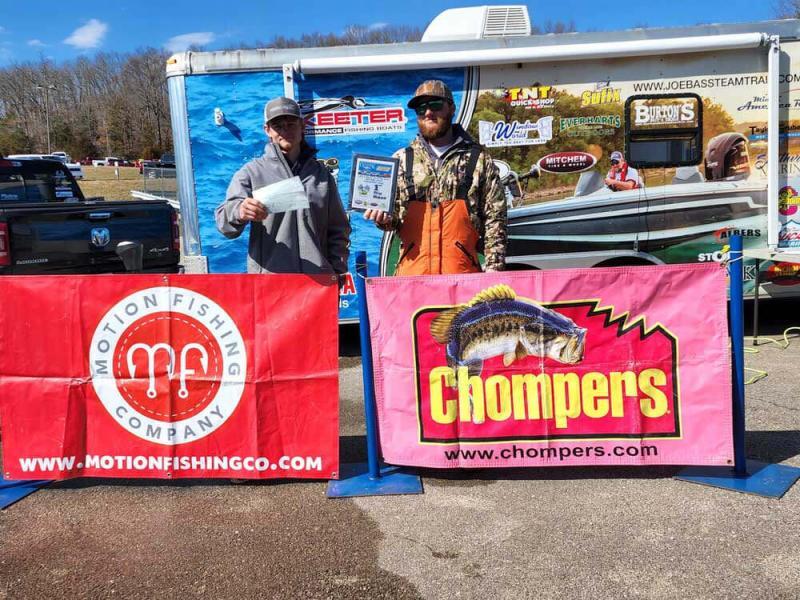 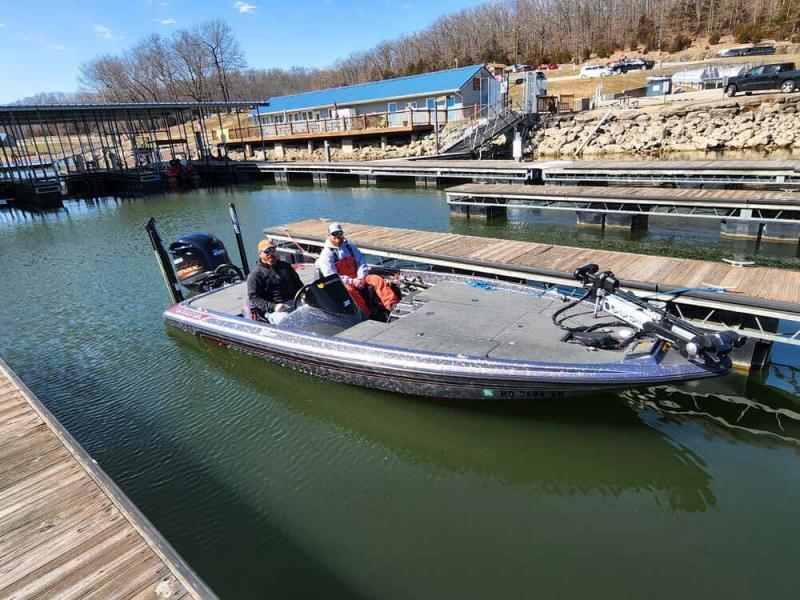