After a week of tornadoes and torrential rains, 57 teams took to the waters of Table Rock for the 3rd Tackle HD  Joe Bass Team Trail Table Rock Division brought to you by Chompers. The lake was several feet up with lots of runoff. The anglers at the top of the weights figured out that the fish went to the bushes. The top team of Marc Czachowski, Spokane, MO and Mike Purse, Springfield, MO, brought in a 5 fish limit that weighed 18.32 pounds. Marc stated the fish were caught using jigs and plastics in “stupid shallow” water. Marc was using his 2016 Skeeter ZX250 which got him the Top Finishing Skeeter.

Mike Fann, Ozark, MO and Conner Cunningham, Springfield, MO, used flipping style to bring in their 5 fish that weighed 17.04 pounds. This earned them second place. They did weigh a big fish that hit the scales at 4.54 pounds. This fish did not earn any big bass money, but it did move them up over the third place team of Kelly Jones, Garrison, MO and Roger Satterfield, Ozark, MO that also had 17.04 pounds, and their big bass weighed 4.09 pounds. So by rule the team of Fann/Cunningham’s big fish broke the tie.

Steve Isley and Brandtly Tucker, both of Harrison, AR, brought in a 6.93 pound large mouth to take home the Ozark Chevrolet BIG BASS of the Day.

Thank you to all that fished and our next Tackle HD  Joe Bass on Table Rock will be June 26 at 6am. 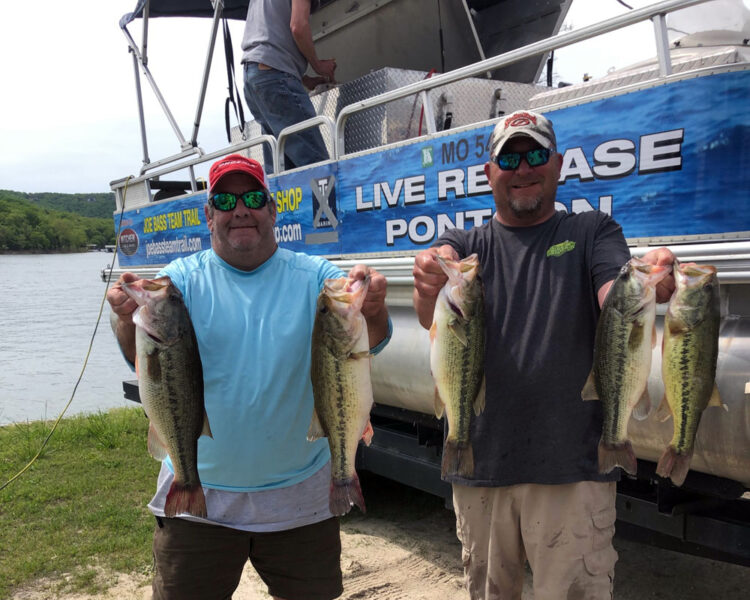 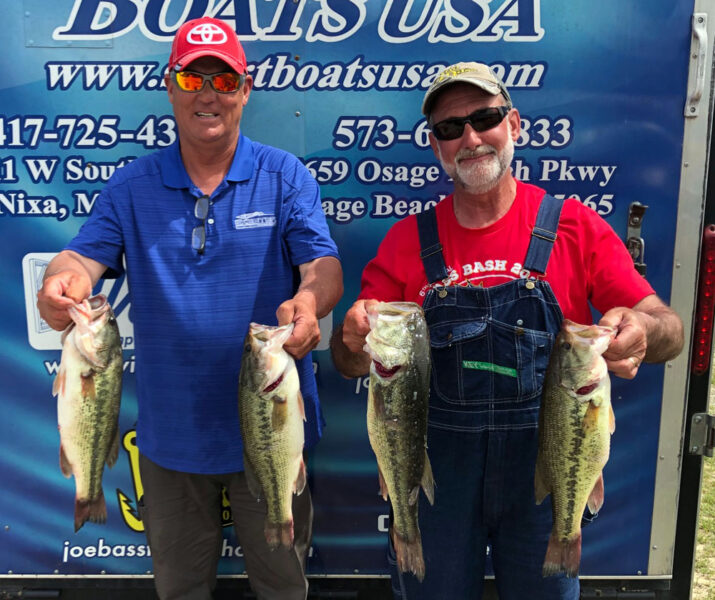 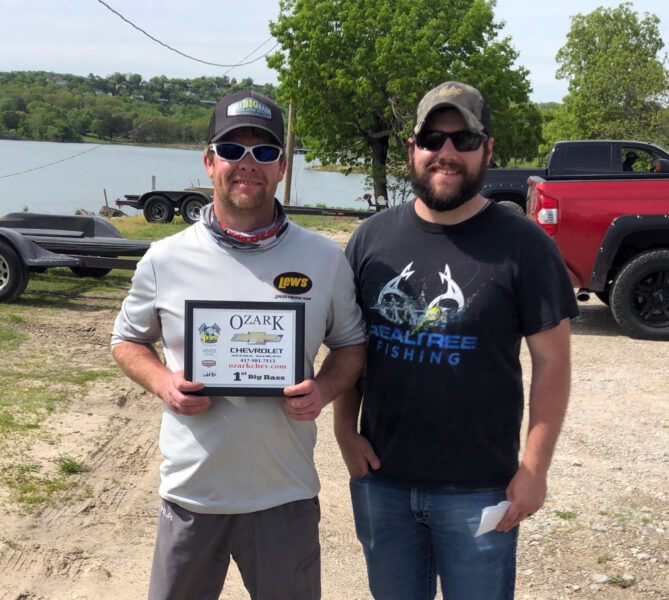 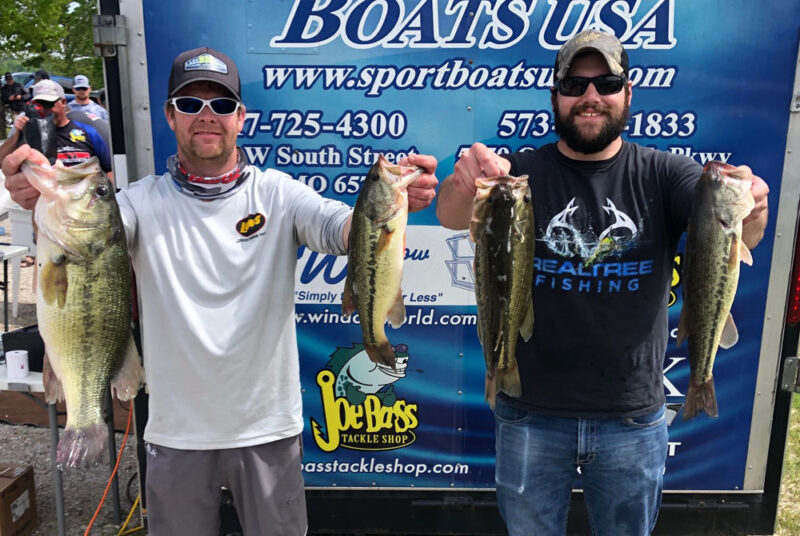 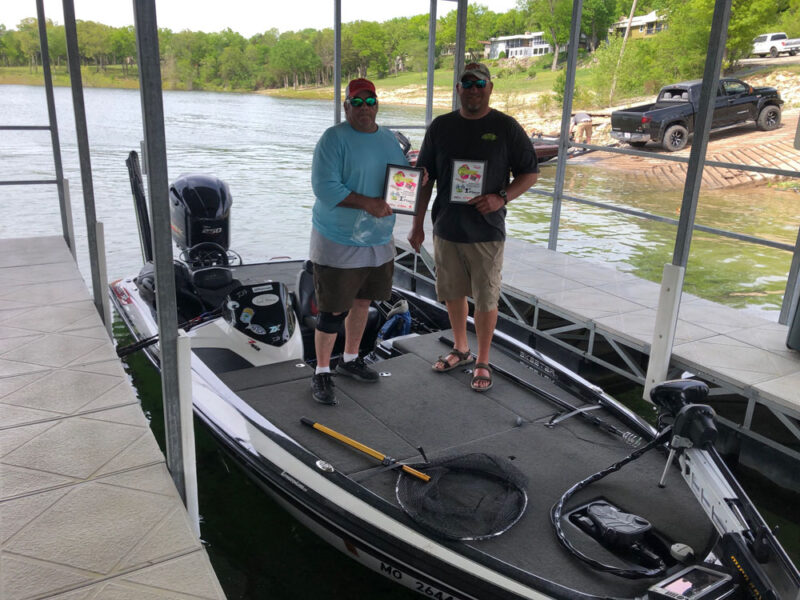