Mark Twain Division off to a Breezy Start!

43 Teams showed up at Robert Allen Ramp to brave the elements and conditions in search of a 5 fish limit. Conditions were not what the anglers were hoping for as water temps were still in the low 50’s on the main and only mid 50’s in the back of the creeks and as for water clarity, 1 foot of visibility was considered clear. But the biggest issue for the anglers was the wind. After a front moved through mid-day on Saturday, the wind blew out of the West Northwest at 15 to 25 with gusts over 35mph all Saturday night and ALL DAY SUNDAY! This in turn reduced the amount of fishable water.

Taking the top Spot today was the team of Keith Hendrix and Greg Zumwalt.

Keith and Greg concentrated their efforts in one large creek arm in the mid-lake area, focusing on the steeper banks and channel swings as they figured that was where the fish would be holding with the colder water temps. The team found success fishing Mark Twain Lake Lure Company spinnerbaits and bladed jigs in Chartreuse and White using a medium to slow roll retrieve, depending on water depth. The team did catch a key late day fish at the mouth of a spawning pocket.

Keith and Greg had 8 keepers on the day with their best 5 weighing 18.03 pounds. Keith, also took the Highest finishing Skeeter incentive fishing out of his 2021 ZXR20.

Finishing in the runner up spot today was the team of Larry Rothweil and Phil Williams. In the morning Larry and Phil pointed their Ranger boat to the east and “Rode the Waves” down to the dam area to start the day, fishing secondary points and pockets, working their way back toward Robert Allen Ramp throughout the day. The team boated several keepers on a crankbait finishing just .16 pounds shy of the top spot weighing in 17.87 pounds.

Rounding out the top 3 was the team of Charlie Kunkle and Keith Williams. Unlike the top 2 teams, the moving bait bite was not working for them and by mid-morning had only a few shorts to show for it. So the team stayed in their mid-lake area but switched to fishing jigs around steeper banks with wood and chunk rock. The adjustment resulted in 5 bass weighing 17.42 pounds.

Our next Mark Twain Division tournament is May 15th. Pre-registration and weigh-in at 154 Marine. Take-off 6am Robert Allen Ramp. 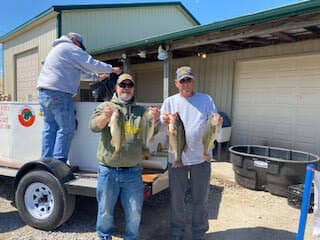 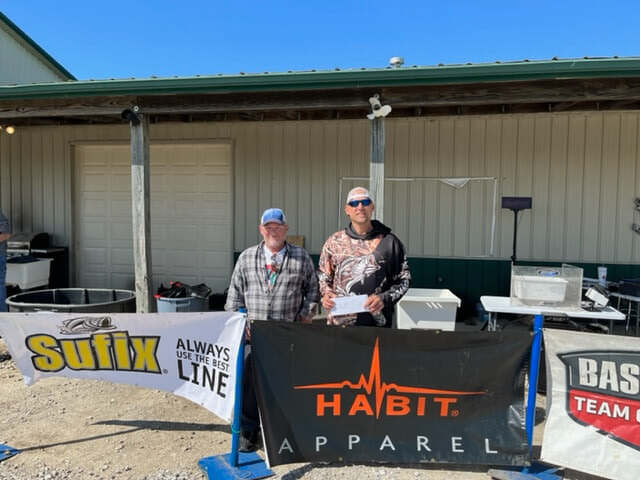 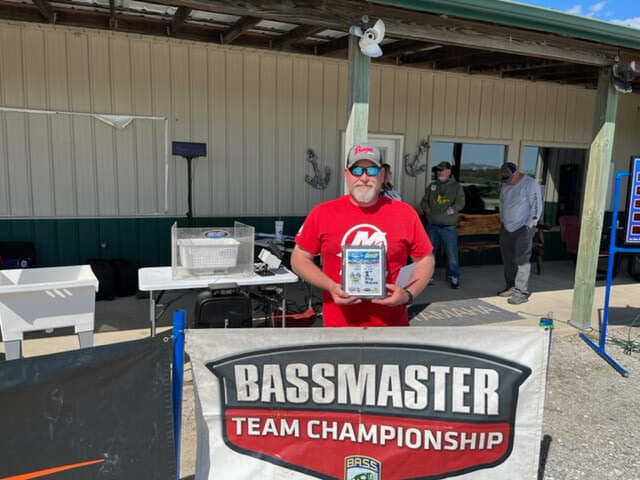 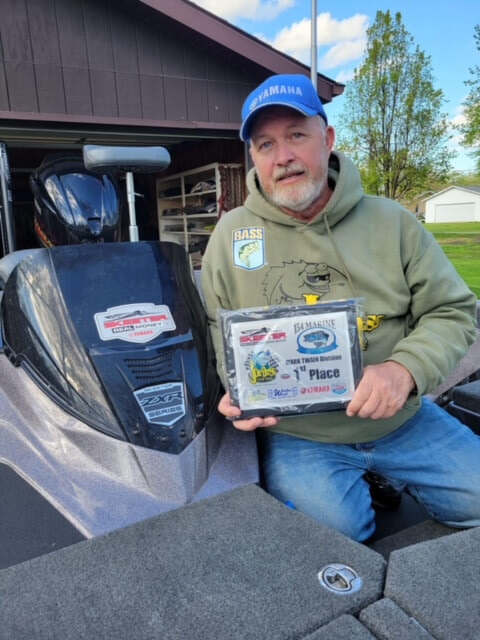