Fishing from Cody’s Skeeter ZXR Cody Campbell and Quinten Carr weighed in 5 bass weighing 18.78 lbs anchored by the Ozark Chevrolet Big Bass of 7.02lbs for 1st place. They report fishing both arms flipping worms and jigs at flooded anything 3 foot or less. Cody’s 7.02 was caught on a glide bait fished in the same shallow cover. Top Skeeter Cody.

Guys and gals let’s not forget to pay the $5 launch fee. Season passes available at the marina.

Official lodging at Pomme the Pelican Inn just 2 miles West of the dam on Hwy 254. 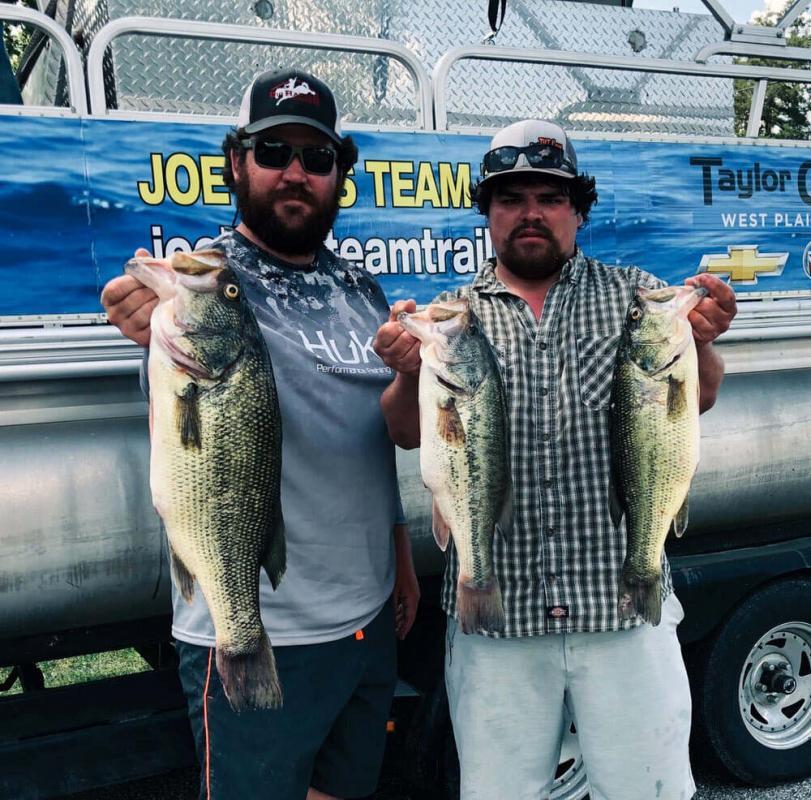 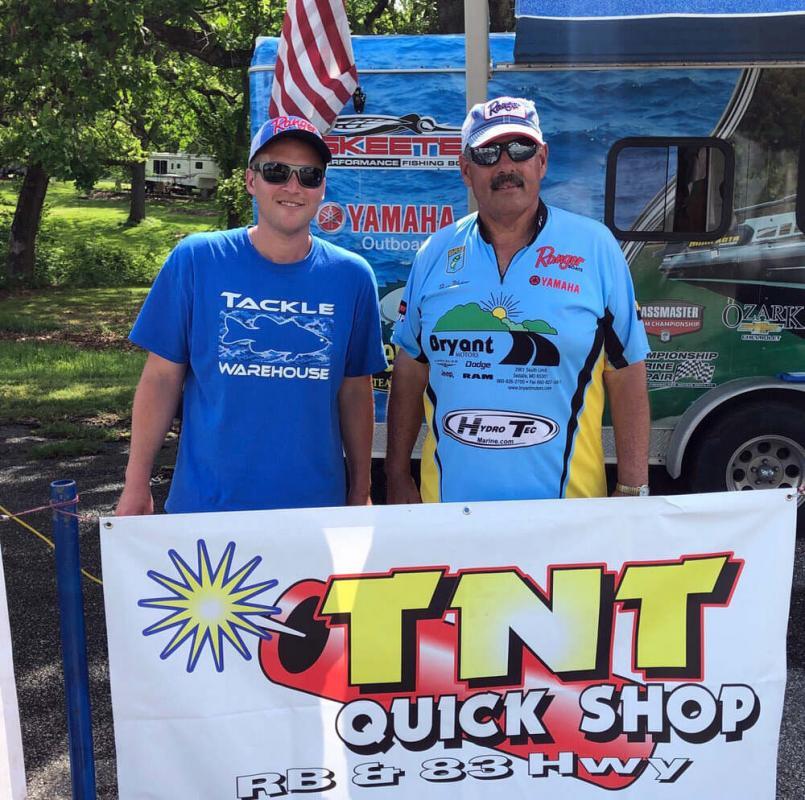 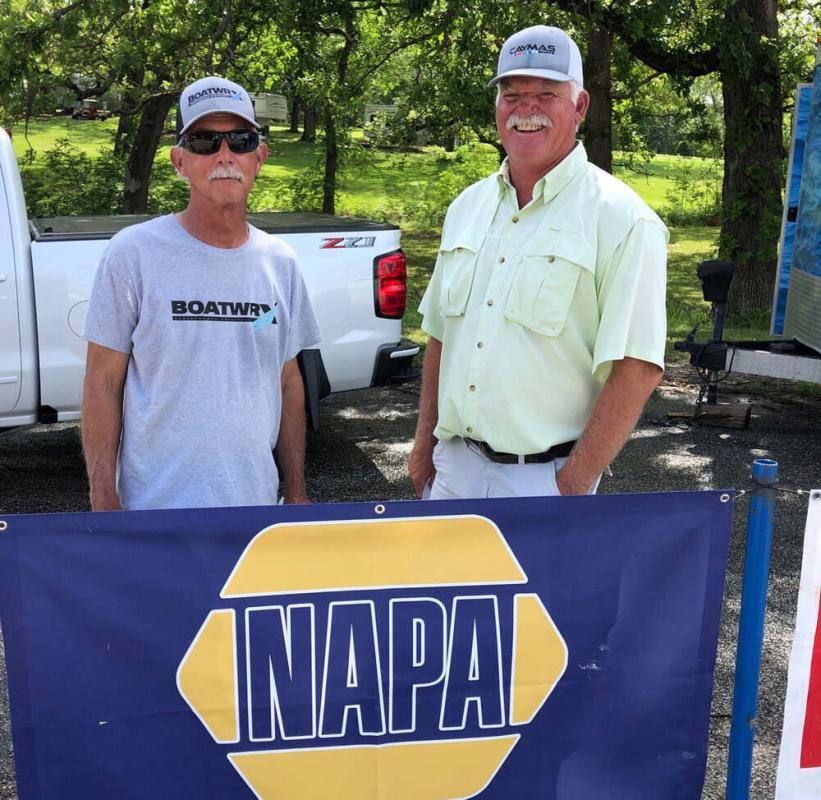 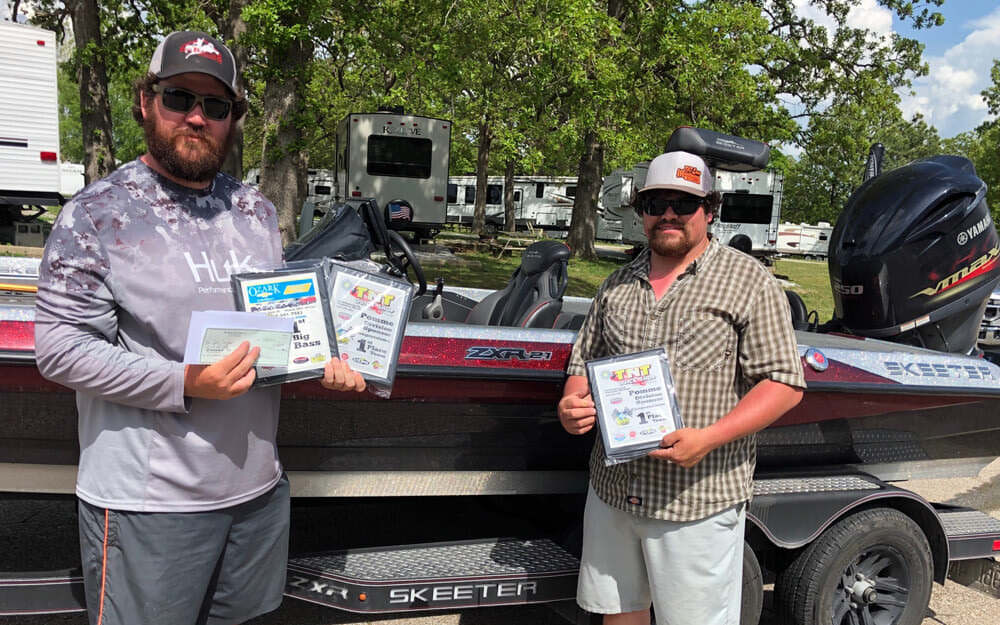 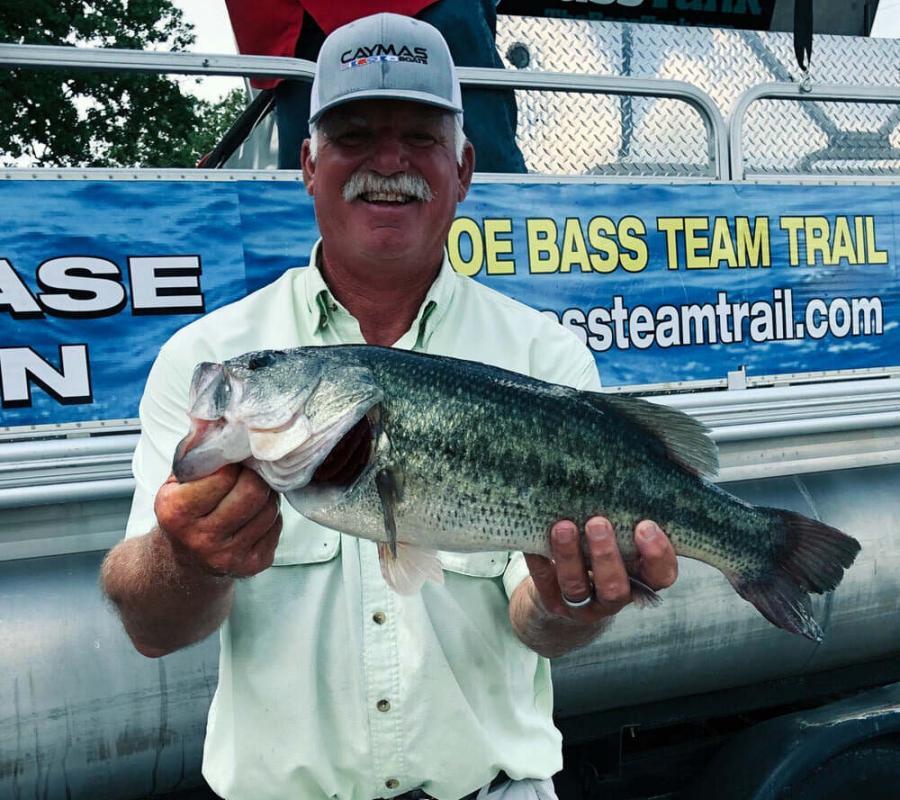 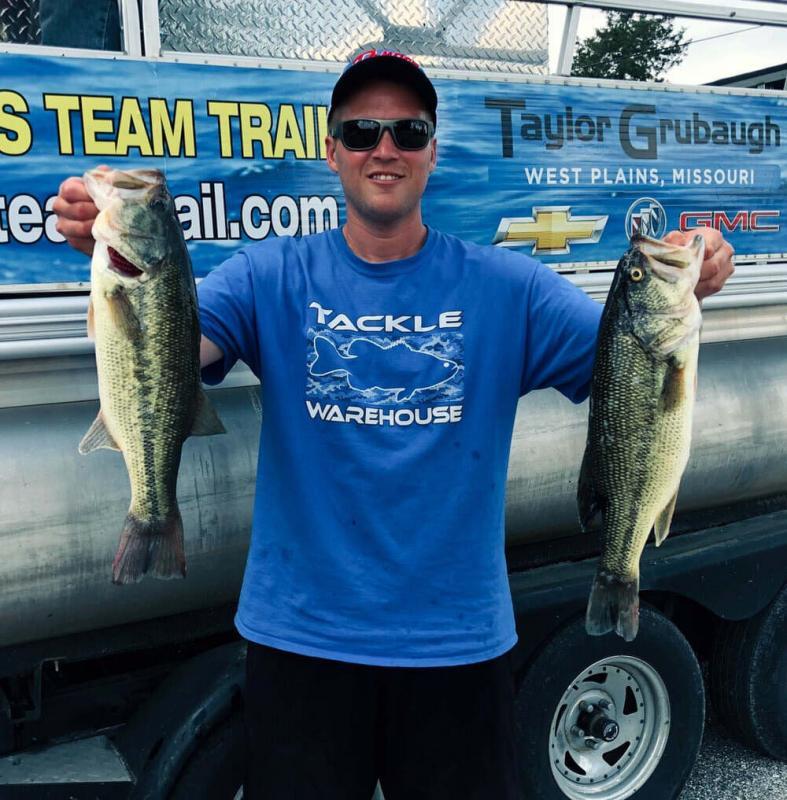 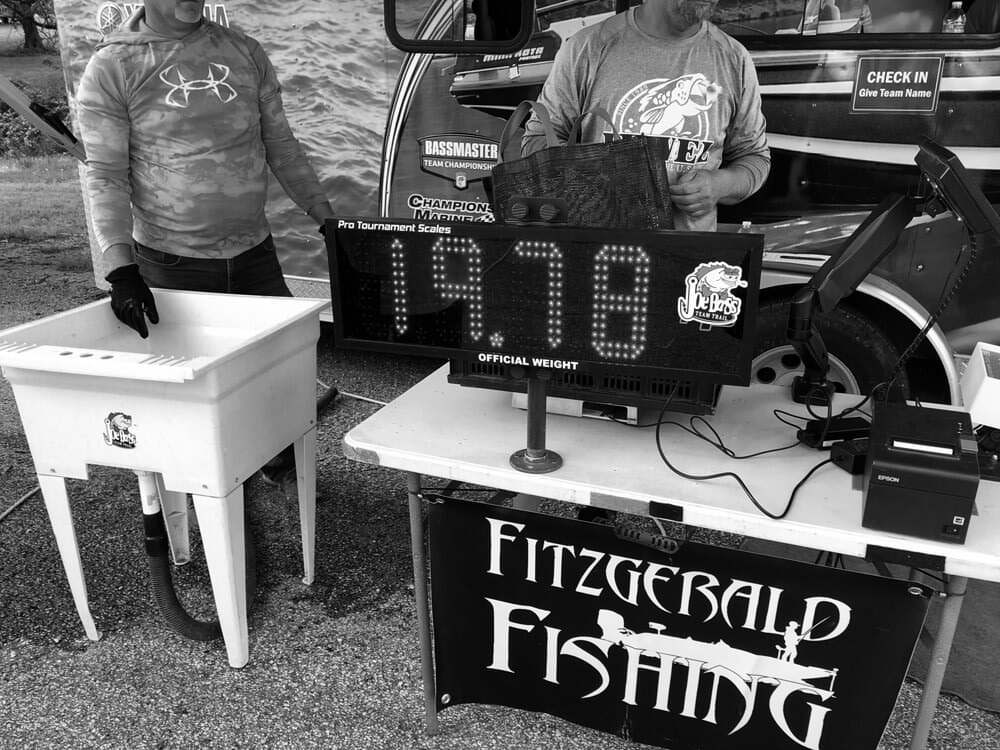