Hot temps, wind and a wet weigh-in greeted the anglers for the make up tournament on beautiful Table Rock Lake. Winter weather caused the cancellation of the Tackle HD Joe Bass Team Trail Table Rock brought to you by Chompers season opener in February and now the summer heat sets in for this makeup. The teams found high water with lots of bushes for the anglers to flip at. Flipping and top water action is what the top teams used to bring home good sacks of fish.

The father/son team of Eric and Gavin White, Kimberling City, MO, brought in 5 fish that weighed 18.79lbs. They flipped bushes up in the creek to get their quality bag.

The Harrison AR team of Aaron Hodge and James Bailey fished shallow all day in the bushes to bring in their limit that weighed 17.52lbs. Aaron stated they caught a lot of fish today.

John Wagner, Waterloo, IL caught the Ozark Chevrolet Big Bass of the tournament. He caught it in the morning on a topwater bait. The large mouth weighed 5.60lbs.

The next Tackle HD Table Rock tournament is September 11th at 7am takeoff. 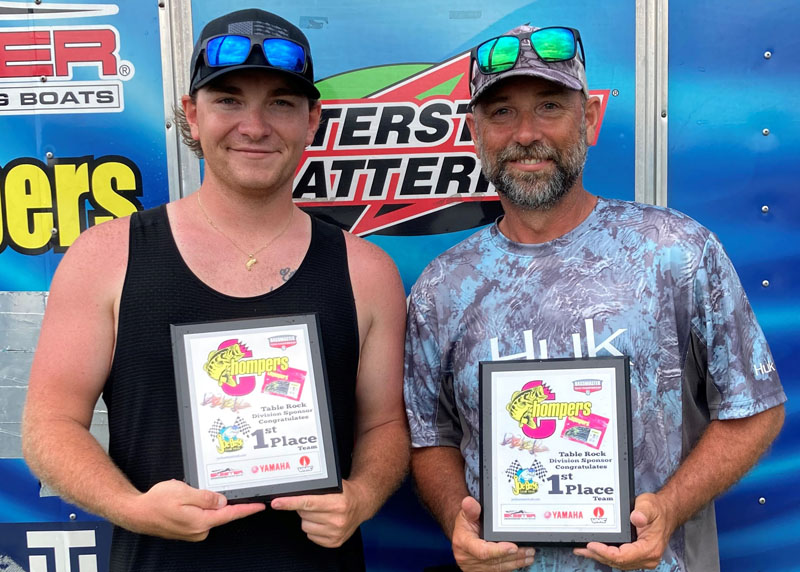 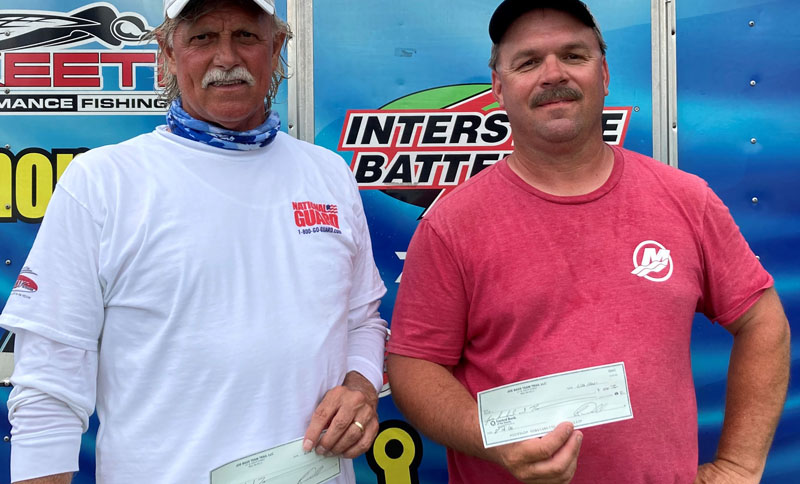 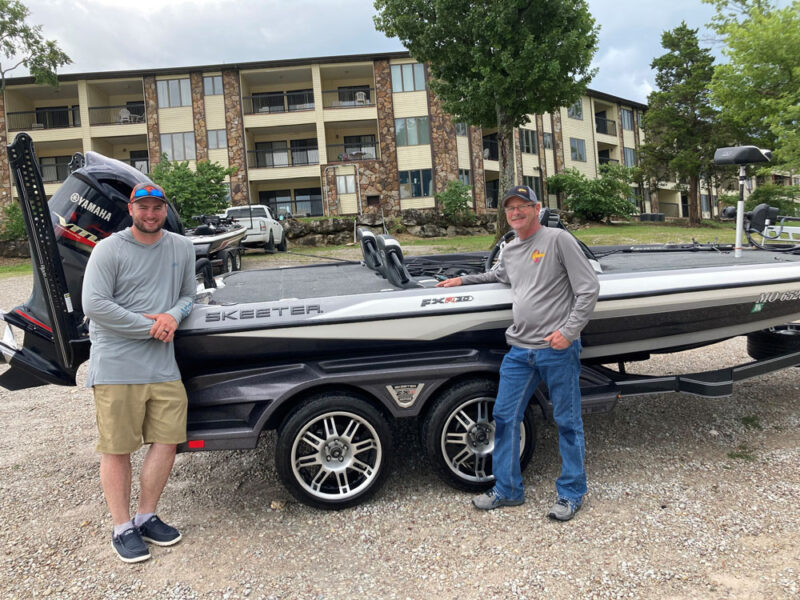