The day began with 80 degree temps at the 6am takeoff. The Stockton lake was dropping and anglers were anxious. Clouds rolled in and rain moved in around mid morning and stayed til noon. The Joe Bass anglers for the most part targeted top-water bites and flipping tight in the bushes to bring home good sacks of fish.

The father/son team of Rick and Brock Reinkemeyer, Lone Jack, MO fished out of Brock’s 2008 20I Skeeter to bring in a 5 fish limit that weighed 18.89lbs. This earned them 1st Place and the JOE BASS TEAM TRAIL Top finishing SKEETER. Rick stated the bushes held the gold for them . They flipped jigs to catch them. Rick also caught the OZARK CHEVROLET Big Bass of the Day that weighed 5.93lbs.

Continuing with the family pattern of the day, the husband /wife team of Mark and Tammy Moody, Girard, KS, sponsored by ALBERS Marine,Brewers Prop Service and Denali Rods, came in with 5 fish that weighed 17.35lbs. The story from them mirrored the 1st Place team. The bushes in shallow water was their key to success.

Special thanks to Ron at ORLEANS TRAIL MARINA for their help. 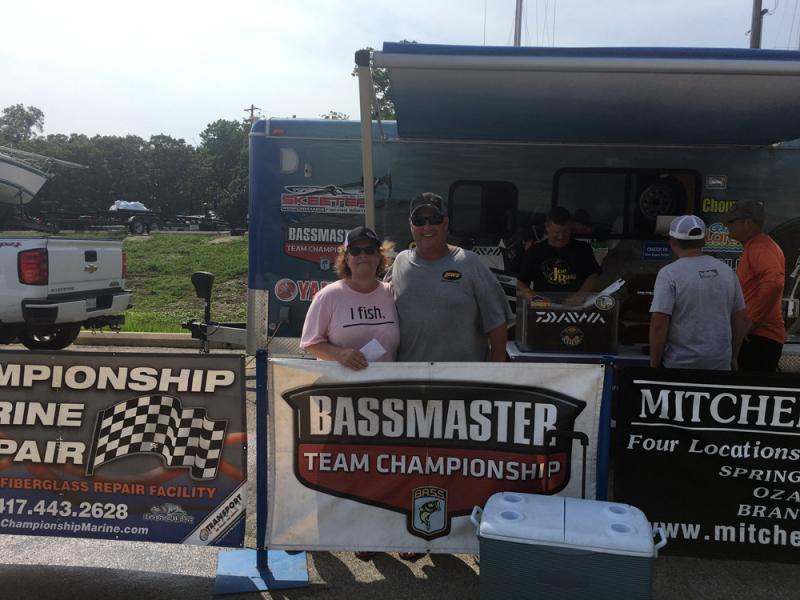 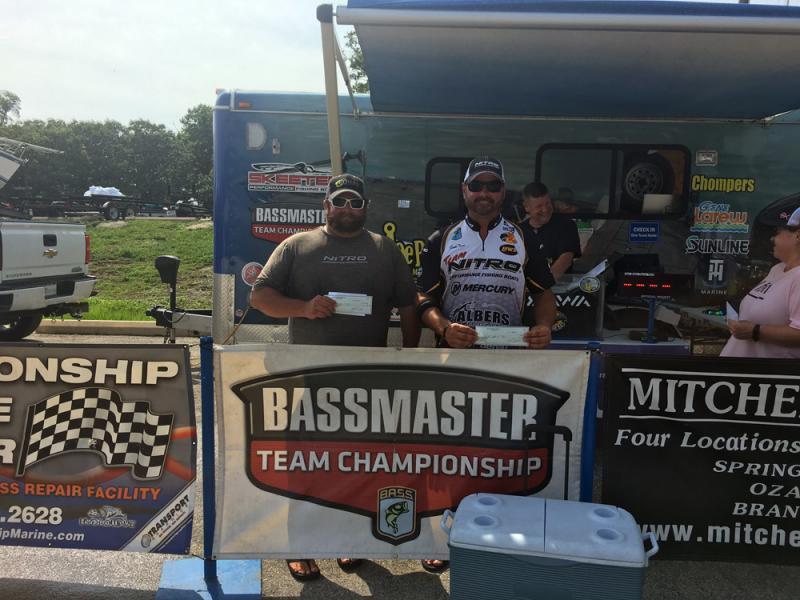 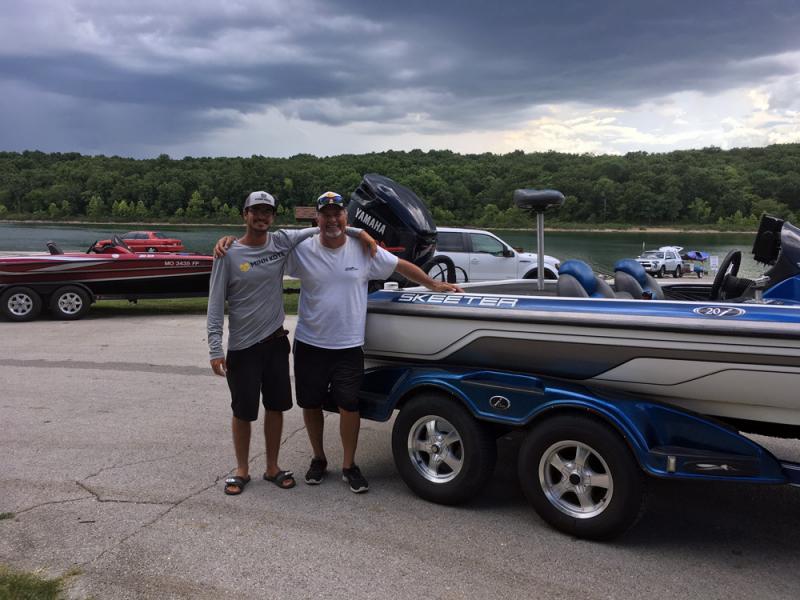