48 teams showed up for the season finale of the Tackle HD Mark Twain Lake division sponsored by 154 Marine. The tournament was a make-up date from the July 11 cancelation. Pre-tournament reports were that the bite was improving, as the Corp had been steadily pulling water from the lake, getting the lake level down to about 4.5 feet above normal pool. The steady pull of water had fish setting up in predictable areas and timing was critical, as the fish were feeding in short bursts of activity.

Taking the top spot today was the team of Larry Rothweil and alternate Steve Smith. Larry and Steve took a run and gun approach to the day hitting several spots from Mid-lake to the dam area throwing deep diving crankbaits and jigs in 10 to 15 feet of water. The team felt the crankbait would fire the fish up then they would follow up with the jig. Larry and Steve brought 5 fish to the scales weighing an impressive 16.67 pounds. Included in their bag was the Ozark Chevrolet Big Bass weighing 5.35 pounds.

Finishing in the runner-up position was the Team of Chris Janda and Rowdy Yates. Chris and Rowdy took a more methodical approach to the day fishing main-lake and secondary points with big worms and Creature style baits both Texas and Carolina rigged. The teams 5 fish limit weighed in at 14.85 pounds. With that second place finish, Chris and Rowdy sealed the deal and won the Division points race! What is even more impressive is that Chris and Rowdy fish out of an Aluminum rig with No Forward facing sonar, No Shallow water anchors and No Spotlock. Hard work, attention to detail and Knowledge of the lake made them points Champions!

The 3rd place position went to the team of Don and Gary McFetridge. The team “Junk fished” from close to take-off to the lower end. Gary told us at weigh-in he caught the team’s first keeper on his second cast, then “Let” Don catch most of their limit weighing 14.65 pounds.

Finishing in 4th place was the team of Terry Jones and Brad Dooley. Terry and Brad had a nice limit weighing 13.78 pounds. As a little bonus they were the highest finishing Skeeter Owner fishing out of Brad’s 2015 ZX250.

The Tentative dates for the 2022 Mark Twain Division are; 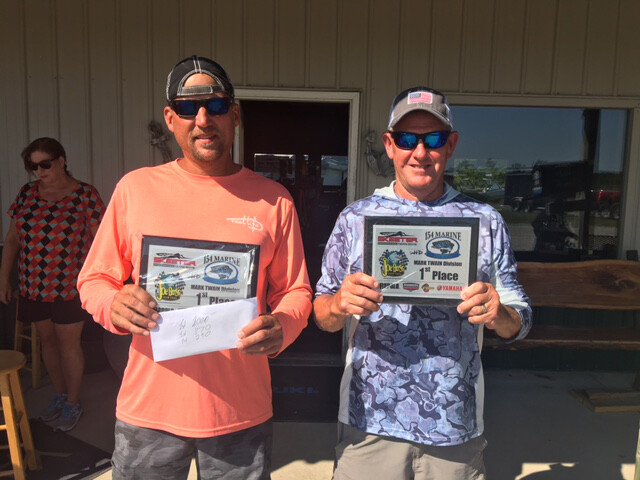 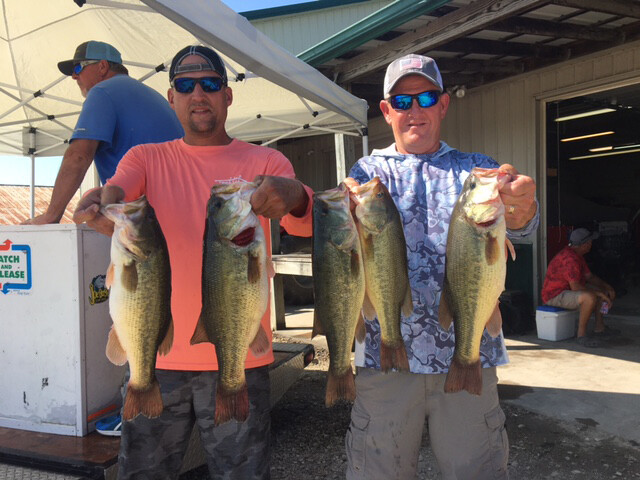 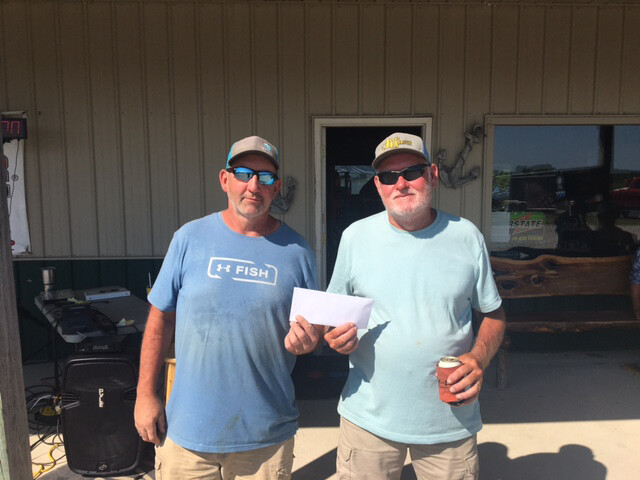 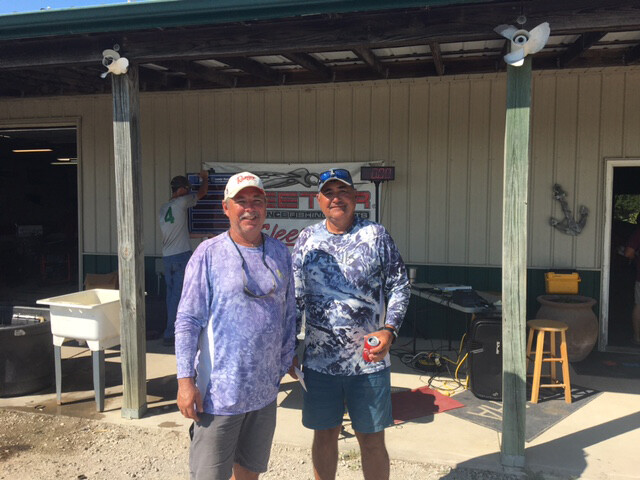 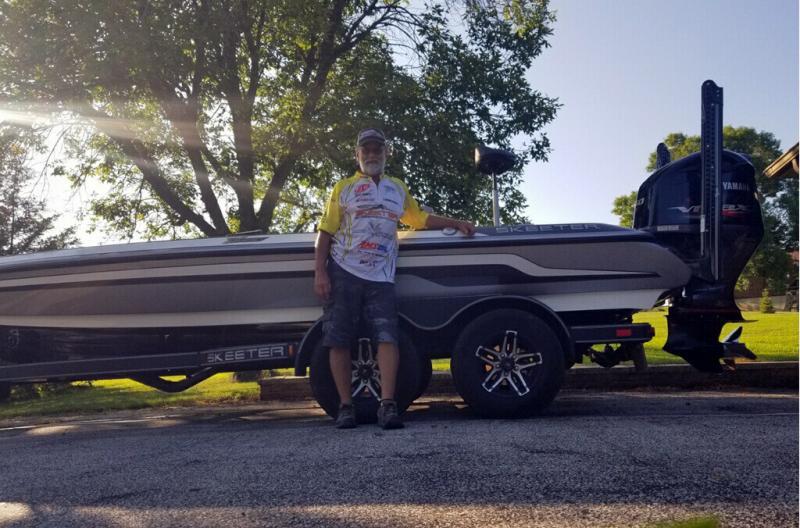