Following the scorching conditions in the July event, one could expect a repeat for an August tournament on Truman.  However, conditions turned out to be mild with overcast skies for the wrap up of the 2019 Truman Lake division.  Lake levels dropped to the 714-715’ range, allowing for a return to Shawnee Bend boat ramp, where 81 teams met to compete for daily honors as well as much-needed points towards qualifying for the Joe Bass Championship to be held in October from Bucksaw Resort on Truman Lake.

Closing out the season with a win was the family team of Jared and David Knuth.  Jared explained their Sport Boats USA Key to Success was working Delta Lure Thunder jigs in the 6-10’ depth range.  David noted they also mixed in 10” red shad and green pumpkin Power Worms to bag the top weight of 18.97 pounds.

Keeping with the family trend, Mark and Markie Thompson came in a close second with 18.66.  Noting that a lost lunker at the boat likely cost them first place, the pair hurled spinnerbaits, buzzbaits, and David Ryan Black Market Balsa square bills in less than 2’of water to amass their weight.  They added to their take-home winnings by claiming the Sport Boats USA Highest Finishing Skeeter award, as they fished from Mark’s Sport Boats USA ZX225 Skeeter.

Rounding out the top three was the ever strong team of Jerry McCutchen and Kevin Smith.  Jerry noted their pattern centered on spinnerbaits in the 6’ range.  They also mixed in a brush hog to round out their limit.

Mark Reigel, fishing with JR Shinn, took the Ozarks Chevrolet Big Bass honors for the event with a monster 6.06 pound largemouth.  JR noted that Mark pitched a brown jig to an isolated bush off a point to catch the toad.

On a somber note, a moment of silence was held in memory of Marvin Deckard, a long time Truman Lake guide and tournament angler, who passed away last week.  Marvin’s ever-present smile and friendly demeanor will be sorely missed.

With the regular season concluded for the Truman Division, look forward to the Last Chance derby on September 29th at 7:00am at Bucksaw.  It is a great opportunity for perspective members to give the trail a try without having to pay membership fees, to get in another event for qualifying purposes, or to prefish the championship venue. 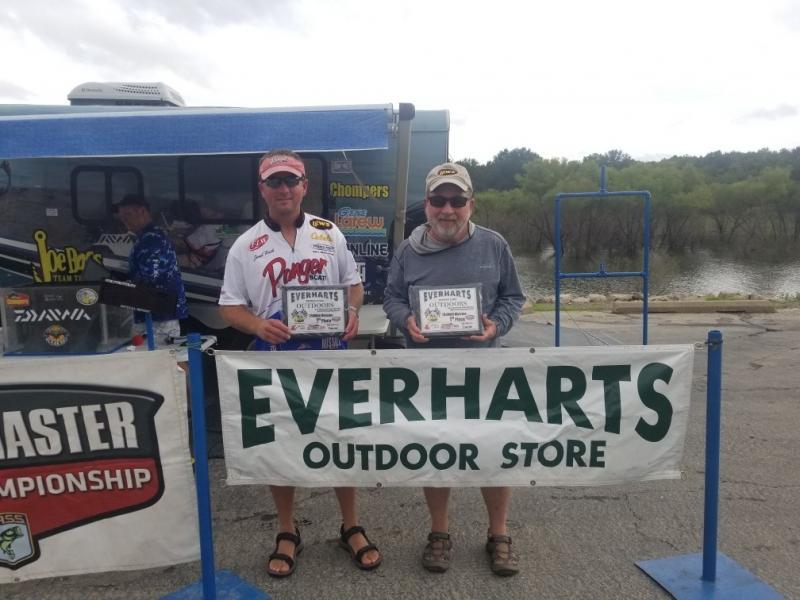 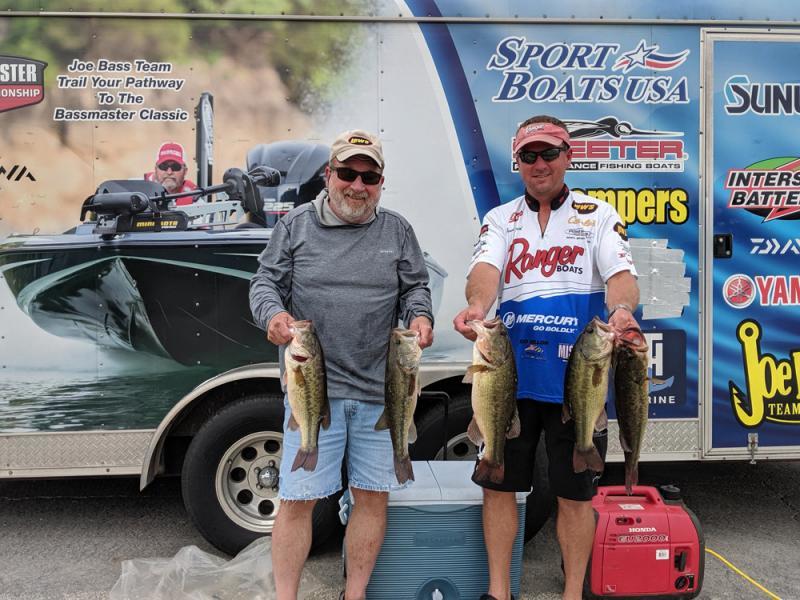 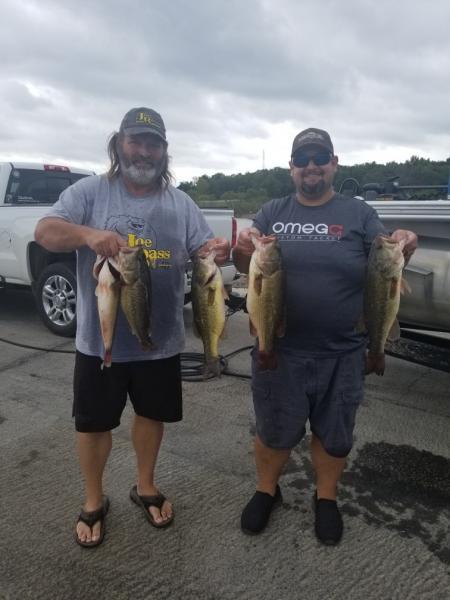 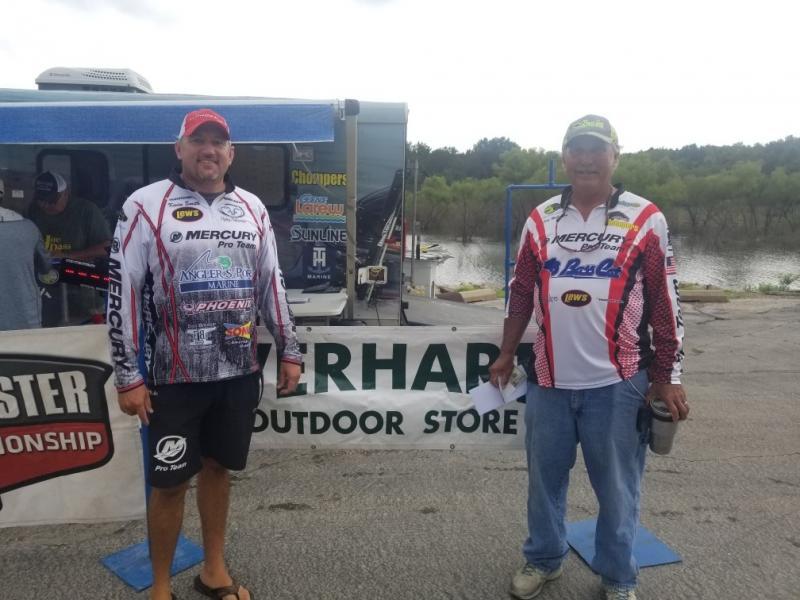