Seems like it hasn’t been long since the season opener of the Pomme de Terre division sponsored by TNT Quick Shop where dock talk centered on a late spawn brought on by a delay in the spring warm up.  Since that time, events have transitioned to sweltering heat and fluctuating water levels.  The one constant that remained was the skill level of the Ozark anglers as they adapted to ever-changing conditions from one event to the next.  The culmination of the division season was no exception as 40 teams battled for a win and valuable qualifying points for the Joe Bass Invitational to be held on Stockton Lake coming up in October.

First place honors went to Rick Fishback and Denny Carver.  Their 17.86 bag provided nearly a two pound cushion over the runner up position.  Their TNT Quick Shop Keys to Success relied on a combination of Crank Wraps covered crankbaits, using the white crappie pattern, in addition to a striper colored spoon.  They worked depths from 10’ to 20’, noting they ran a lot of lake chasing cloud cover.

Kelly Jones and Roger Satterfield took second place with a solid limit that pushed the scales to 15.92 pounds.  In addition, they took Top Skeeter honors as they fished from Kelly’s Skeeter FX bass boat.  The pair got away before details could be gleaned on how they caught their fish, but rumor has it they leaned on crawdad colored jigs soaked in a combination of beet juice and pancake syrup.

Team Marsala wrapped up the top three.  Paul and Gus weighed a strong 15.46 pound limit.  They too relied on a jig but mixed in a topwater bite to amass their final weight.  Paul and Gus noted fishing a variety of locations in both arms of the lake.

Terry Bradley and Tanner McMillen paired up to run away with the Ozark Chevrolet Big Bass award.  Their 7.30 pound monster was nearly a pound and half heavier than the second place big bass.  The brute hit a jig fished in the midlake area.

Special thanks to TNT Quick Shop and Pelican Inn for their outstanding support of the division as well as Taylor Grubaugh Chevrolet, Buick & GMC – West Plains MO for sponsoring the Catch & Release boat. 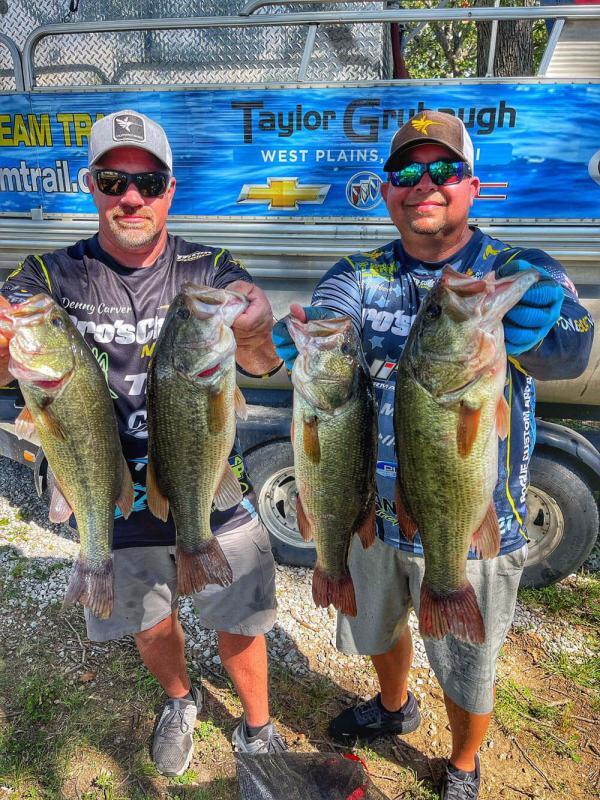 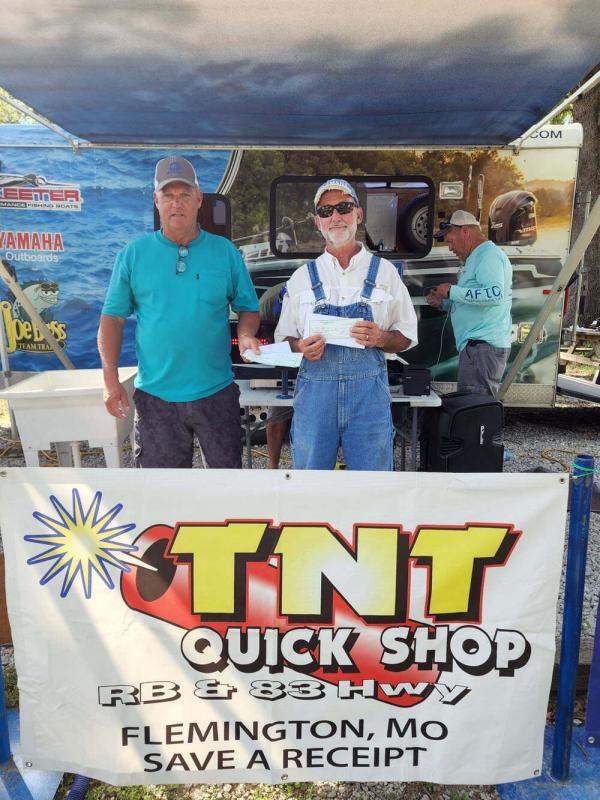 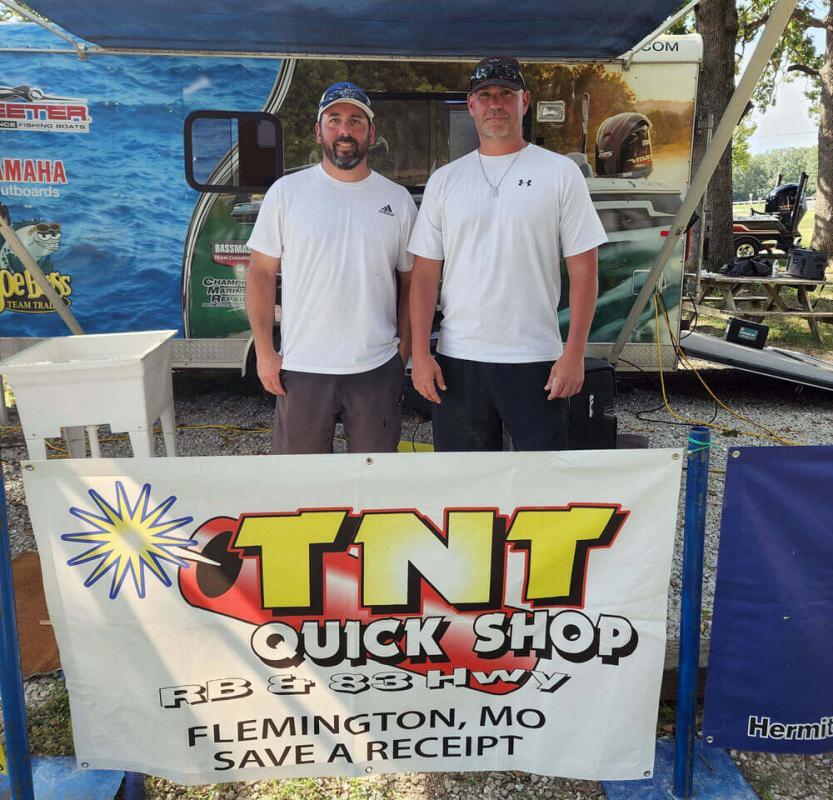 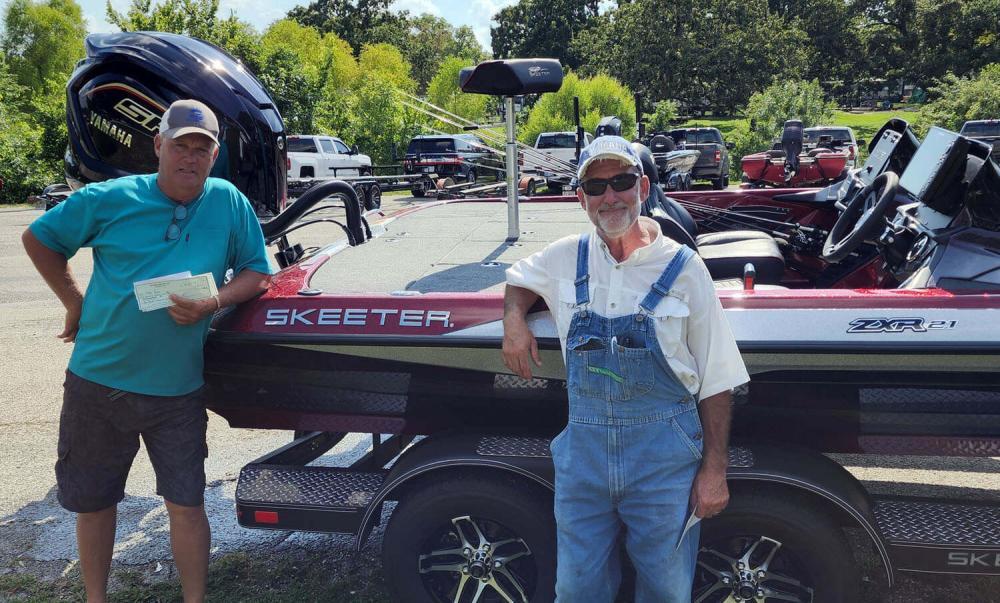