With the final event makeup being pushed to September, many hoped for a cooling trend to activate the fishing.  However, summer retained its grip as 36 teams launched from the Ahoy Ramp in hot steamy conditions in search of daily honors as well as much-needed points towards qualifying for the Joe Bass Championship to be held in October from Bucksaw Resort on Truman Lake.

Closing out the season with a win was Kavan Maybee and Josh Wray.  They wrangled a stout 18.34 bag to the scales to secure first place.   Anchoring their limit with a 4.33 largemouth, they also took the Ozarks Chevrolet Big Bass honors for the event.  Kevin noted their Sport Boats USA Key to Success was mixing a topwater pattern of covering water for 3 keepers with their other two coming on a deep spoon bite.

Mike Smith teamed with Donald Wray to anchor second place.  Their best five pushed the scales to 15.83 pounds.  They also mixed a shallow pattern with a deep approach.  They boated three keepers on a shallow squarebill bite with shad present being a key indicator.  They followed that with a pair of keepers on a deep jig bite.

Rounding out the top three, Tom and Dillon Statler boated a solid 14.47 pound limit for their day’s efforts.  Dillon shared they went through nine keepers on an all-day bite.  They drug Chompers football jigs on points in the 15’-35’ range to get their bites. 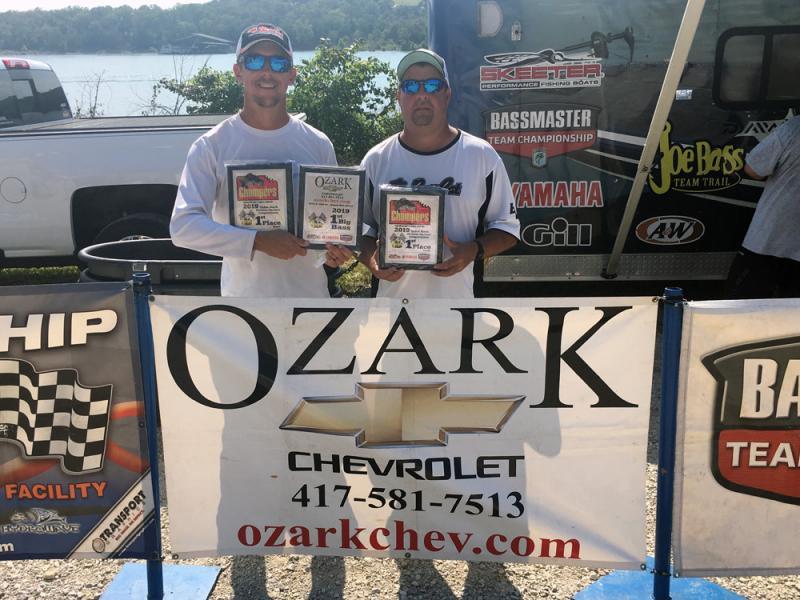 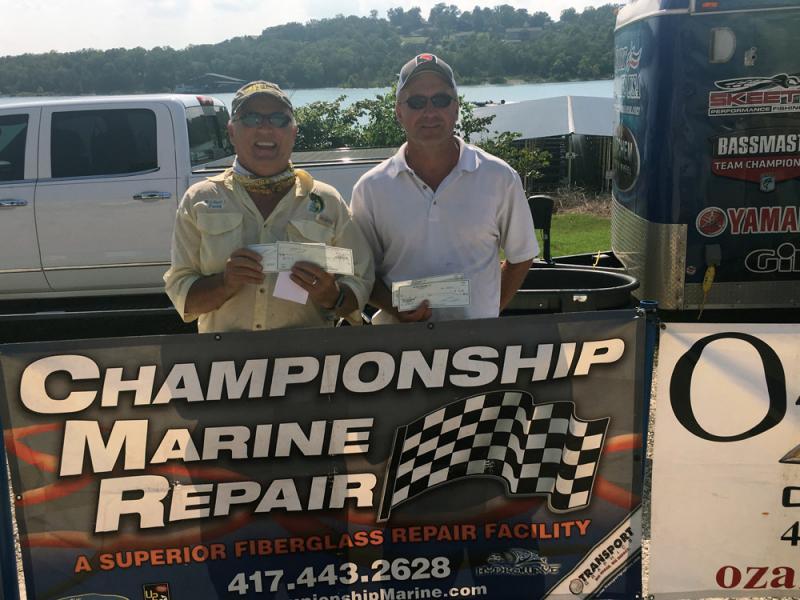 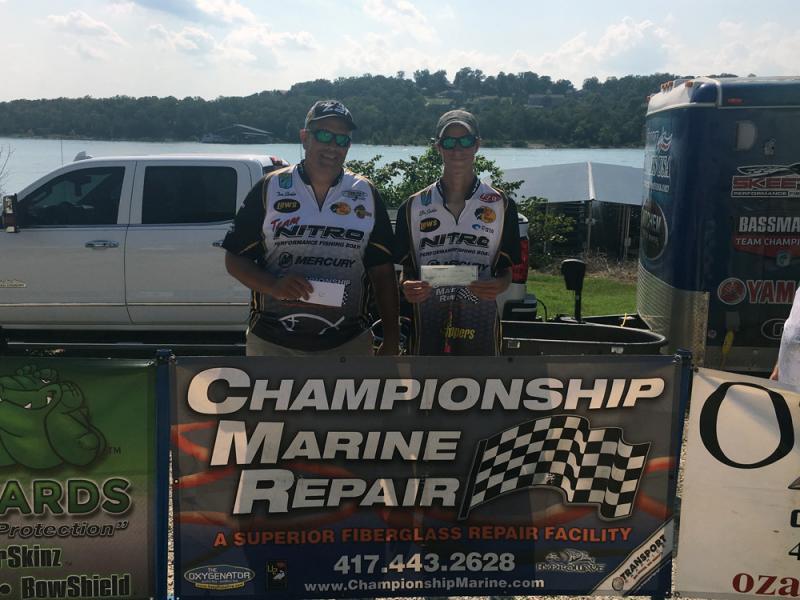 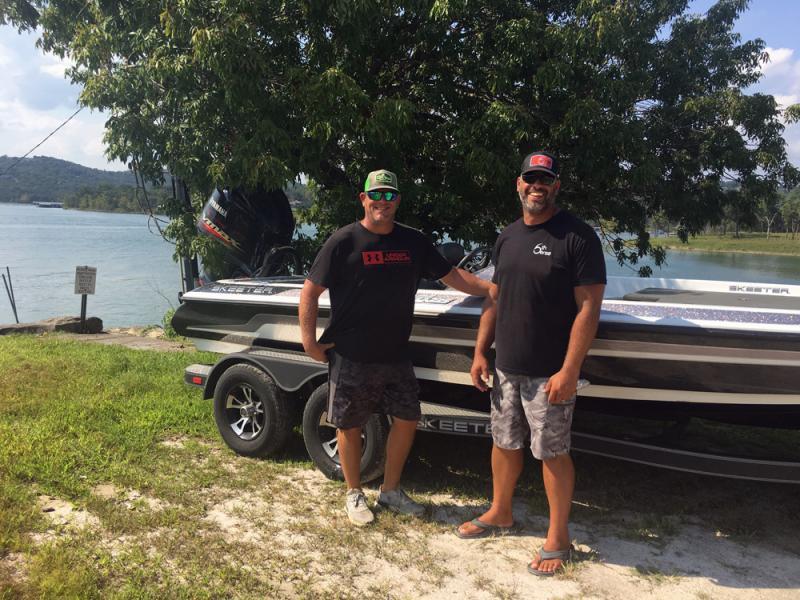