It doesn’t seem like it’s time to be announcing the results of the season finale, but 41 teams met at Ahoy’s to wrap up the 2022 edition of the Joe Bass Table Rock Division sponsored by Chompers.   The division has always boasted some of the best family teams around, Fann and Statler are familiar names on The Rock.  On a day with a consistent bite producing decent September limits, names such as Utt, Cook, and Rider rose to the top in the quest for daily bragging rights and valuable qualifying points for the Joe Bass Invitational to be held at Stockton Lake this fall.

Taking the last win of the season was the father/son team of Mike and Mike Jr.  Team Utt dropped a stout 15.87 limit on the scales to take their first win fishing together.  They were excited to share their Chompers Key to Success involved exploiting a topwater bite to amass their winning weight.

Team Cook, Cory and Roger, narrowly missed the win as their 15.83 limit garnered them the runner-up spot.  Proving the winning topwater pattern wasn’t a fluke, Cory and Roger also utilized a topwater approach to finish off the season in grand fashion.

Rounding out the top three, David Rice went solo to boat 15.08 of T-Rock bass.  David took a different approach than the teams above him, as he relied on an all-day jig bite.  He concentrated on steeper banks and bluffs to trigger strikes.

Team Rider, Brett and Steve, added to their fourth place finish with the second big bass of the event, a stud 4.85 bass.  Although Bobby Paul Jr and Spencer Shuh finished just below Team Rider in fifth, they took home the Ozark Chevrolet Big Bass by a narrow margin, as their fish weighed 4.95 pounds.

Special thanks to Chompers for their outstanding support of the division.  Don’t forget Catch Em All Bait & Tackle as they have offered a 10% discount for Joe Bass anglers presenting a Table Rock weigh-in slip to the Cape Fair tackle shop.  Be sure and keep your receipts for a chance at $1000 at the Joe Bass Invitational this fall at Stockton. 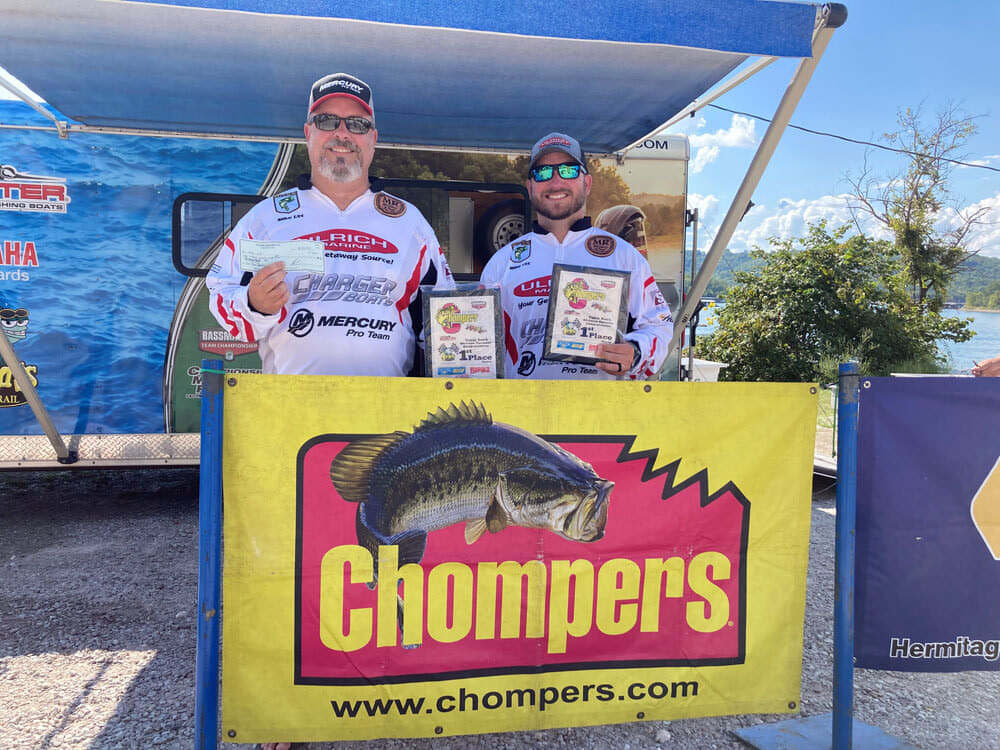 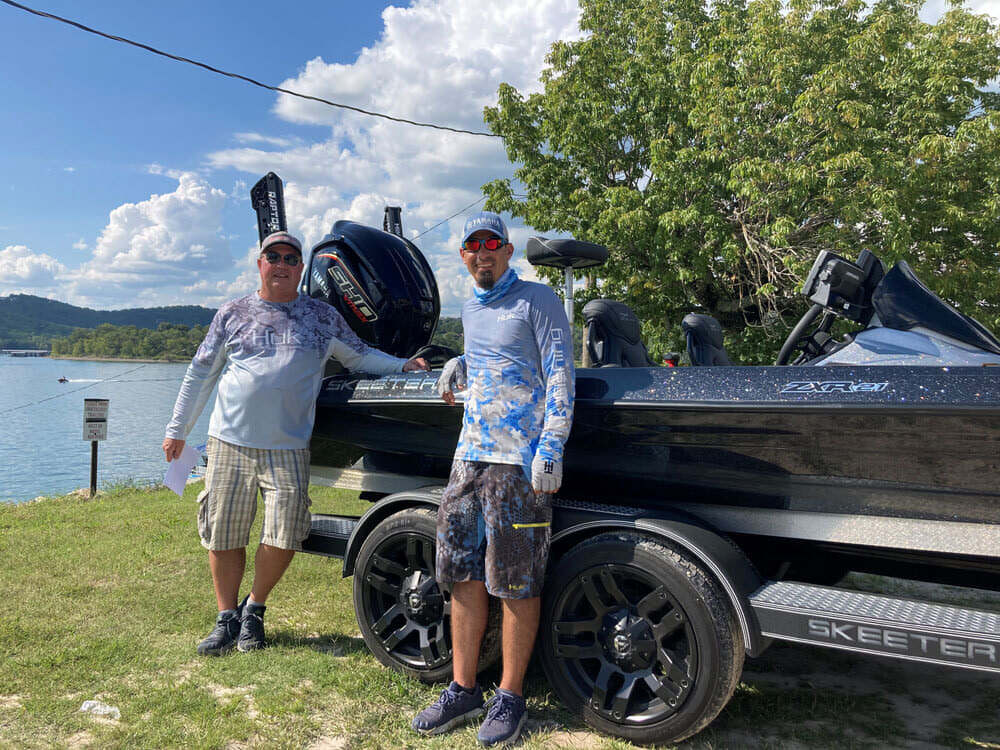