On a Beautiful 60-degree Ozark morning we got to kick off the 5th and final stop on the Motion Fishing Ozarks Division. The teams again finished the day with lots of big bags of Fish!

Coming in 1st place today was the Team of Nino (Anthony) Scoma and Berry Scoma with a weight of 20.78lbs. Nino stated they ran down the lake and fished some of the bigger creeks at the very backs of each of them. Nino said he caught them on plastics when the shad was present. Nino also said the water was cleaner the further they went backs in the creeks with 77-degree waters. All of the teams keepers came between 9 and 11 am with 1 last good fish right before weigh in.

Our 2nd Place team today is the team of Jason Weast and Scott Miles. They had a weight of 19.33lbs that included the Ozark Chevrolet Big Bass that weighed in at 7.33lbs. Jason stated that all of the fish came on a jig and that the Big Bass came at 9am on a jig as well. They Caught 7 keepers for the day in mid 70 degree water and not too far from Drake Harbor.

Rounding out our top 3 is the solo man for the Day Sean Fincham, Sean had a weight of 14.61lbs. Sean stated he caught his fish from the 87 mile maker down to the 75 and had 11 keepers for the day with 4 of them being in the box before 8am. He caught his fish mainly on a Chompers jig and a Zman Chatterbait. The Water Sean was fishing in was in the upper 70s at most of the spots he went to with 3 to 5 foot of water clarity.

Our Top Skeeter of the day went to Jason Weast as he and his teammate Scott Miles has found success again to move them to that top skeeter spot earning a nice check of 250 dollars for running the right boat!!

Thanks for Fishing in the 2022 Motion Fishing Ozarks Division. We look forward to seeing you all at the Invitational at Stockton Lake. 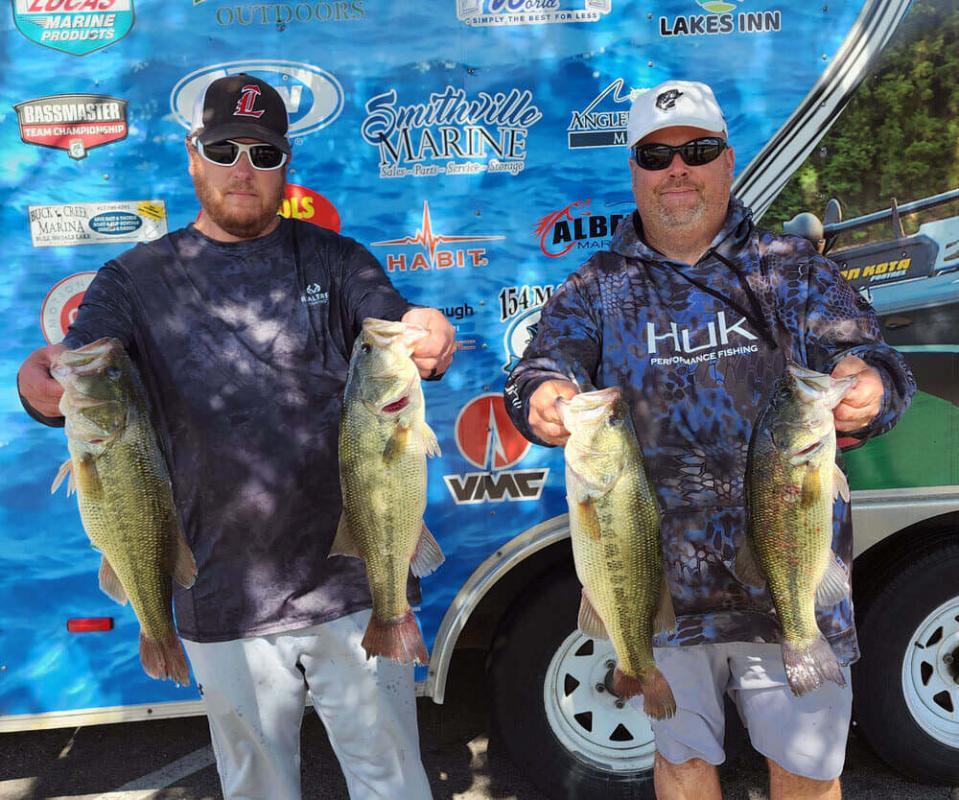 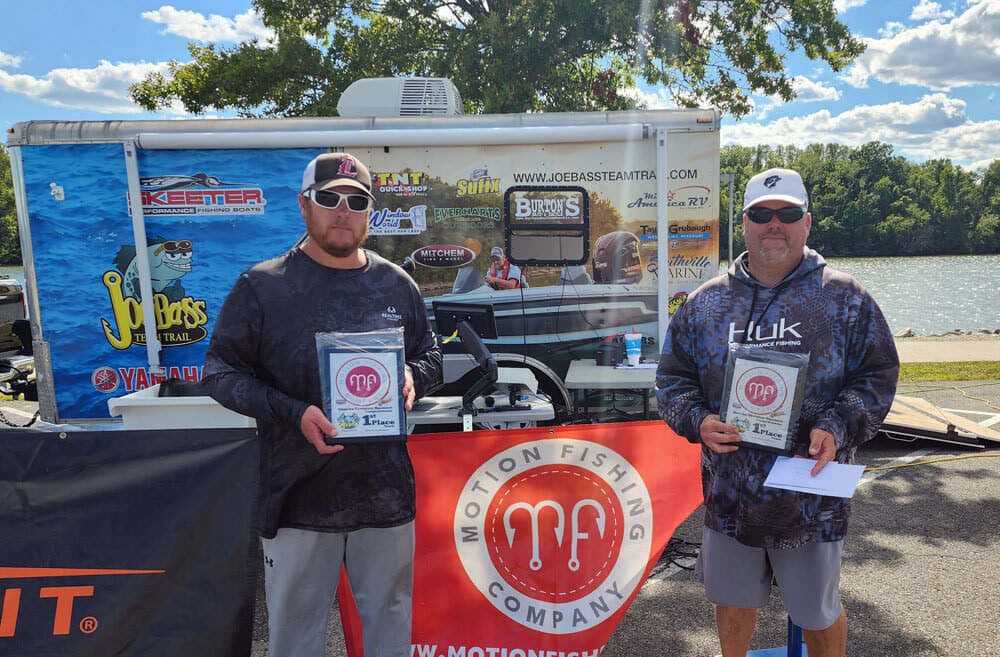 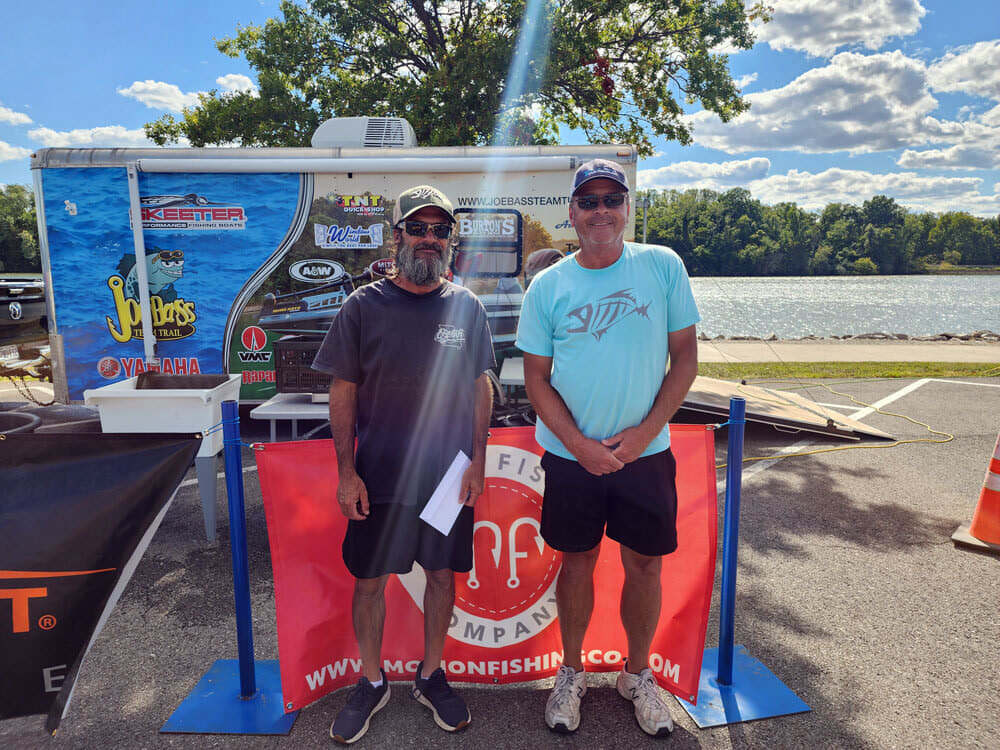 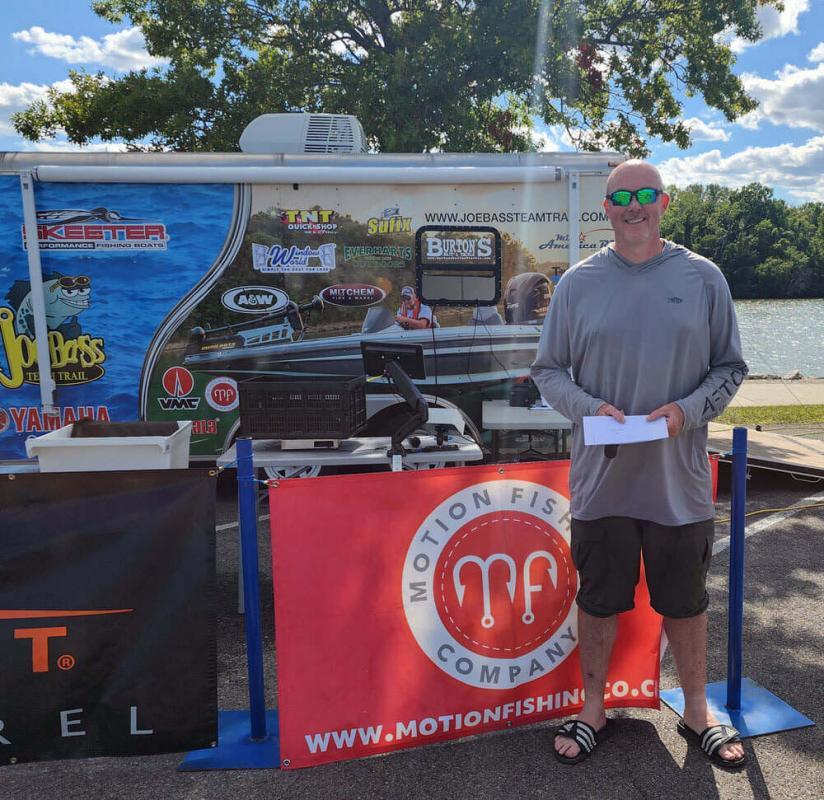 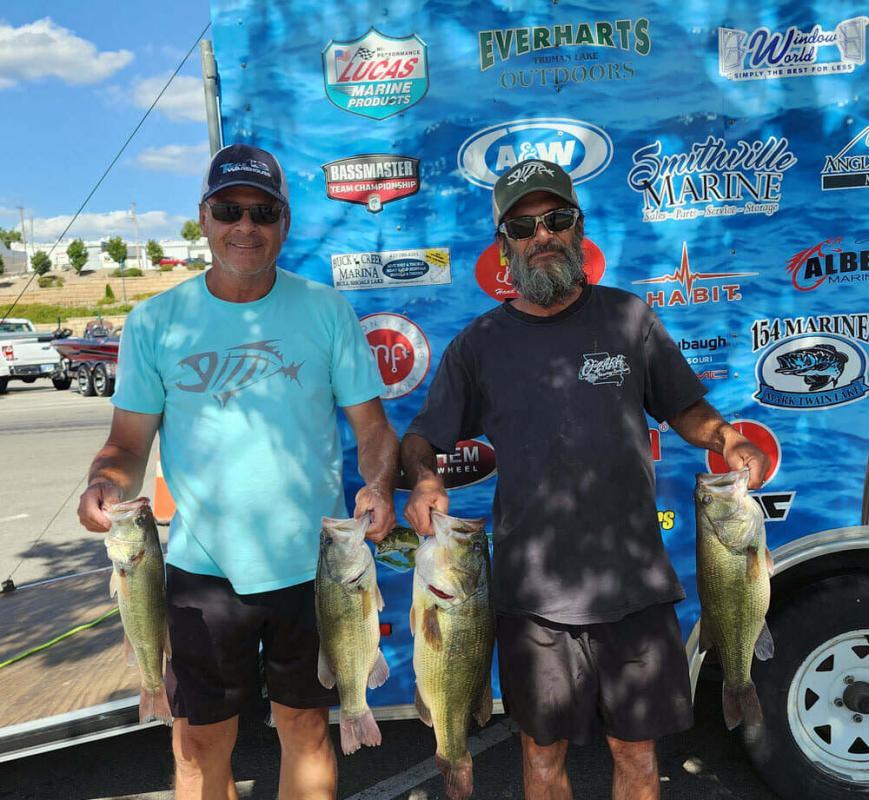 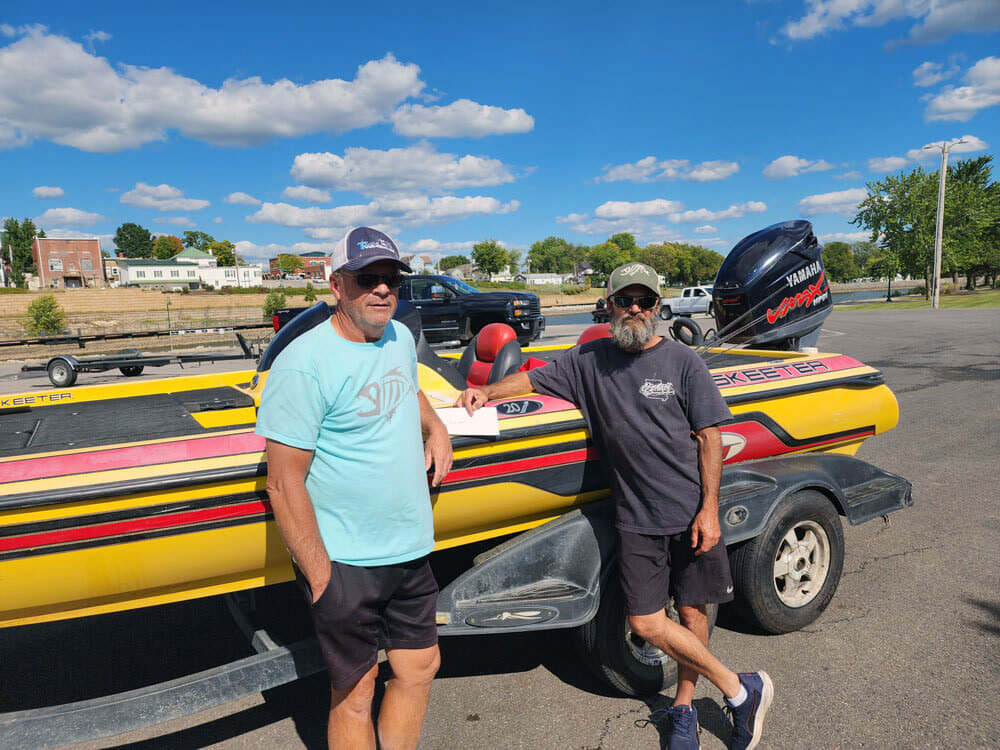