Cooler temps means the fish are on the move. From listening to the anglers the fish were from 6 inches of water all the way out to 25 feet. Those that were deep seem to be hanging in the brush piles that were their summer haunts. The other fish were transitioning back in the coves chasing shad. Bottom dragging baits for the deep fish compared to jigs and Top water for the shallow fish.

Mark Moody and Kyle Kiister used the shallow bite to bring a limit that weighed 16.23lbs. they had a 4.78 kicker to help their bag.

Another team that is familiar with these waters was Scott Clift and Ashley Medley. They worked the brush piles to bring in a 5 fish limit that weighed 15.51lbs

Dan Cox and Tim Kastning fishing out of Dan’s 2002 SX190 brought in a limit that weighed 14.23lbs to earn them the SPORT BOATS USA TOP SKEETER bonus.

A reminder that invitational qualifiers can be found on the JOE BASS website and invitations will not be mailed out. GET YOURS ON LINE AND FILL IT OUT. 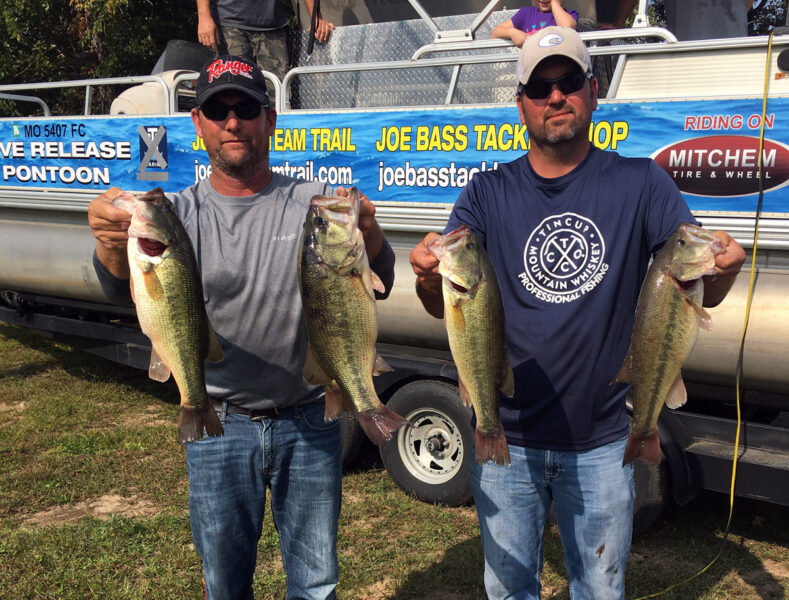 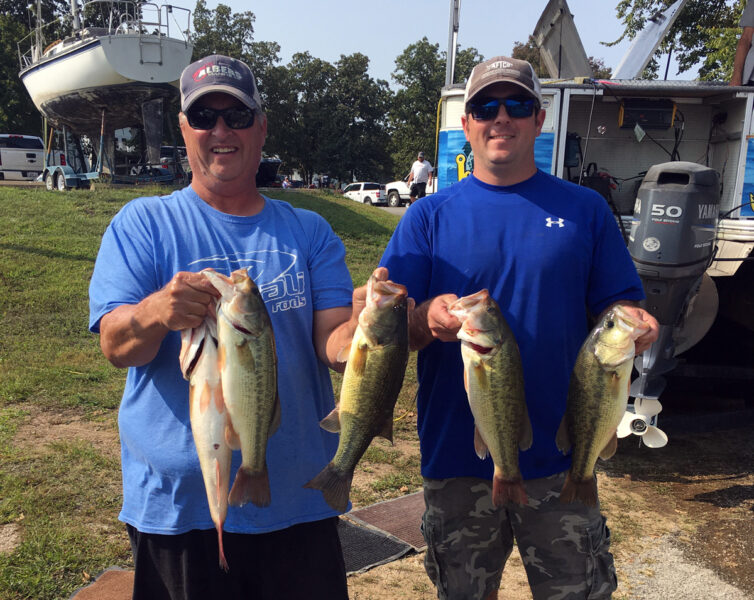 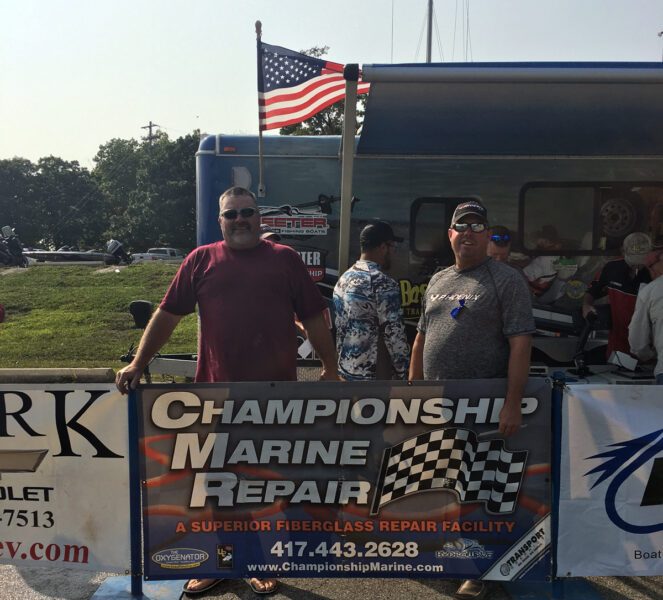 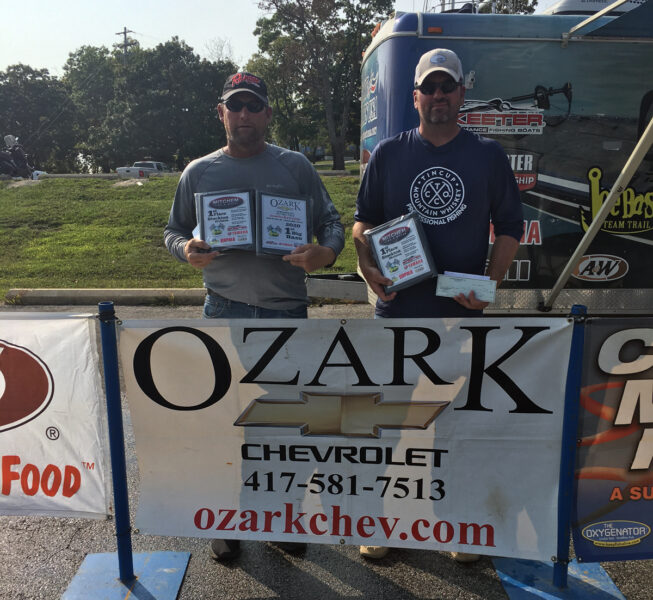 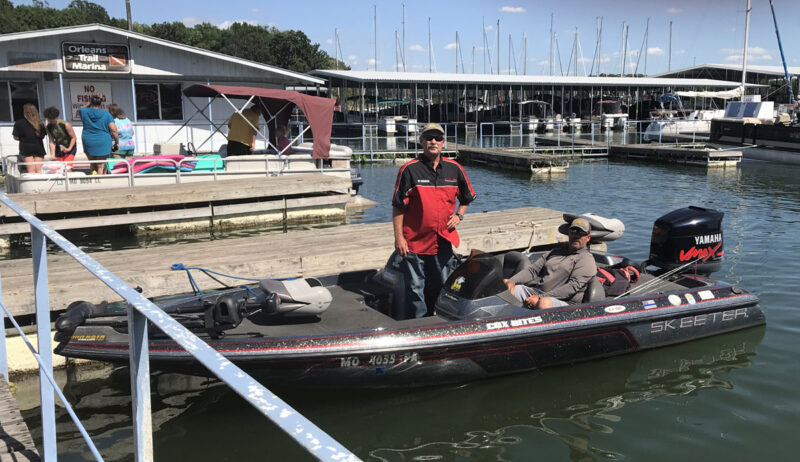