24 Teams gathered at Alhonna Resort for the season finale of the Lake of the Ozarks Division, sponsored by Bassing Bob. Partly cloudy skies changed to a steady rain as the remnants of a tropical storm moved up through the Mid-west, forcing teams to adjust to the changing conditions.

Taking the Runner Up position today was the team Of Scott and Scott Danek. The Mercury, Nitro, Motorguide sponsored team fished from the Dam area back to take off fishing brush piles in 10 to 20 feet of water. Not all piles held quality fish so the team moved around a lot hitting at least 25 piles through out the day. Plastic worms were the teams bait of choice.

Rounding out the top three was the team of Nathan Oliver and Jamie Eynard. Nathan and Jamie stayed within 5 Miles of take off fishing from 2 feet to 25 anywhere the thought they might get a bite. The team caught fish on “Everything in the tackle box” bringing 5 fish to the scales weighing 16.73 pounds. With their 3rd place finish, Nathan and Jamie “Sealed the Deal” and won the Division Points Race and will be boat #1 for the 2020 season.  Nathan and Jamie are sponsored by Elite Angler, Merten’s Bait and Tackle, Tombstone Tackle, Omega Custom Tackle and Bassing Bob

Adam and Drew Boehle fished together and had a strong showing finishing 7th with 5 fish weighing 13.60 pounds. Included in their bag was the Ozark Chevrolet Big Joe Bass weighing 5.59 pounds. the team stated that the big fish fell for a jig flipped to a boat dock.

The 2020 Lake of the Ozarks division will kick off November 24, 2019. returning to Alhonna Resort. 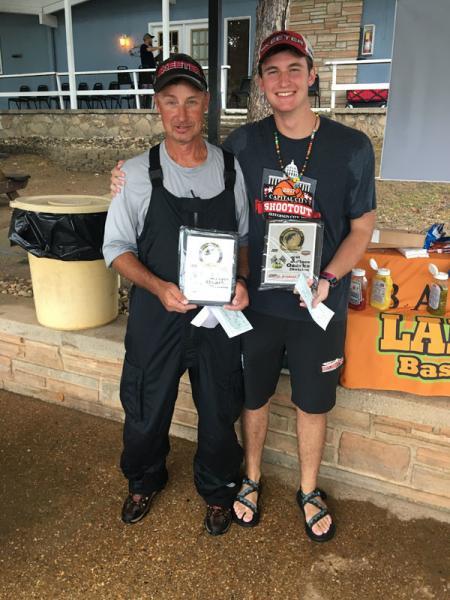 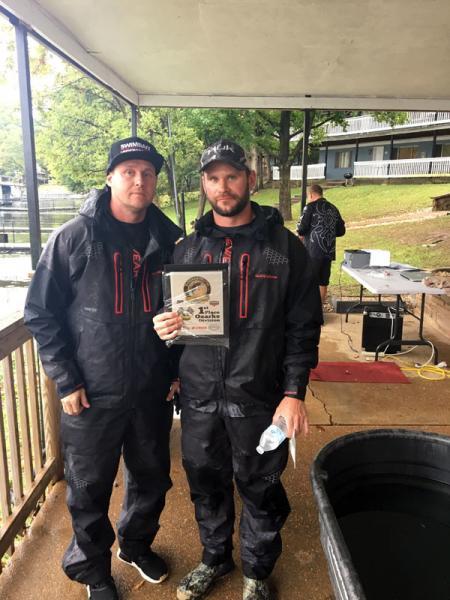 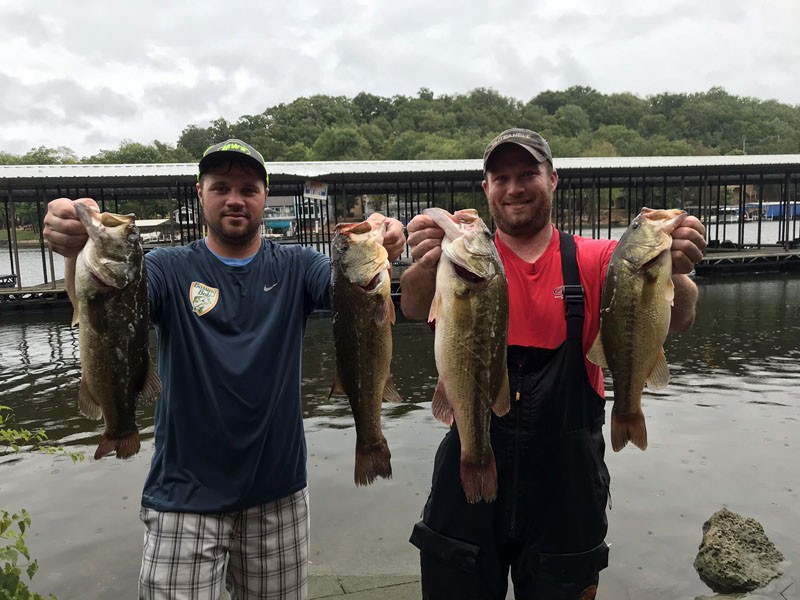