With the divisional seasons in the book for 2019, 49 teams accepted the opportunity for a Last Chance derby on Truman Lake in preparation for the 2019 Joe Bass Team Trails Invitational coming up in October.  With beautiful Bucksaw Resort and Marina as a backdrop, teams faced the typical Truman challenge; change.  After days of consistent weather and water conditions, Saturday’s cloudy windy conditions culminated in torrential rains overnight followed by bluebird skies on Sunday.  A quick rise and an influx of muddy water rounded out the changes.

Taking top honors was Ron Peek and Pat Deaton.  Bringing a 17.31 limit to the scales is always strong, but it helps when it’s anchored with the Ozark Chevrolet Big Bass for the event, a 5.15 kicker.  Pat shared their SportBoats USA Key to Success was fishing a variety of banks, both shallow and deep, with brush hogs.  Ron added their spots had to be in close proximity to deep water.

Cameron Reider teamed with Mike Edrington to grab second place.  Their 17.08 pound limit fell just short of a win, but proved their mettle on a day when conditions did a 180.  Cameron succinctly described their approach which was based on working worms in depths of 10-20’.  Their best areas were relatively flat banks with the bites coming away from the shoreline.

Rounding out the top three was the ever-strong team of David McCormick and Gary Shartzer.   Straying from the soft plastics theme of the other top teams, David described their approach involved moving baits “super shallow”.  They alternated between spinnerbaits and squarebills to amass a final tally of 16.75 pounds.  Keep an eye out for David’s YouTube videos from the event to see the team in action.

For qualifying teams, the 2019 Joe Bass Team Trails season will culminate with the Invitational on Truman Lake October 18th through the 20th.  Bucksaw Resort and Marina will host the event, starting with check-in and a banquet Friday October 18th.  Check-in will start at 3:00pm.  Take off will be from Bucksaw Saturday and Sunday at 7:00 a.m.  Keep an eye on the website for details!

Registration for the 2019 Invitational is available on-line. Take the opportunity to do so. You can pay or just register then pay at the event. 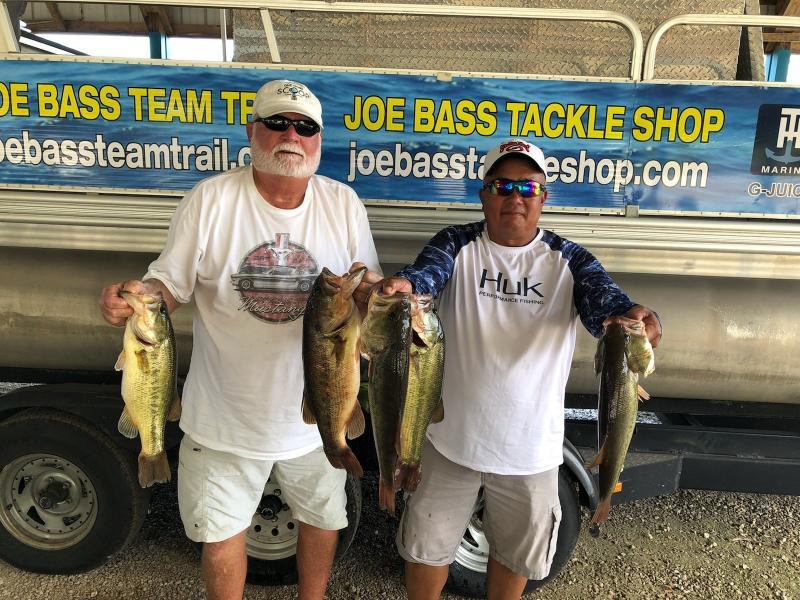 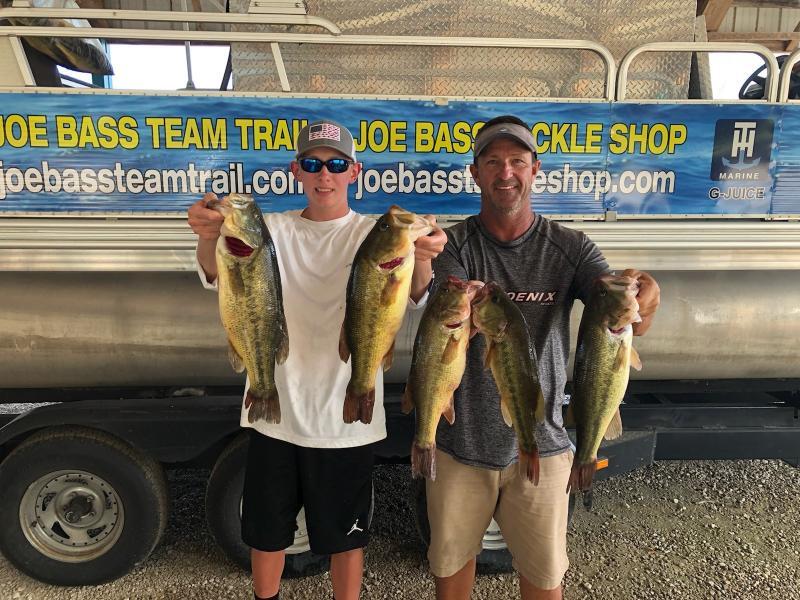 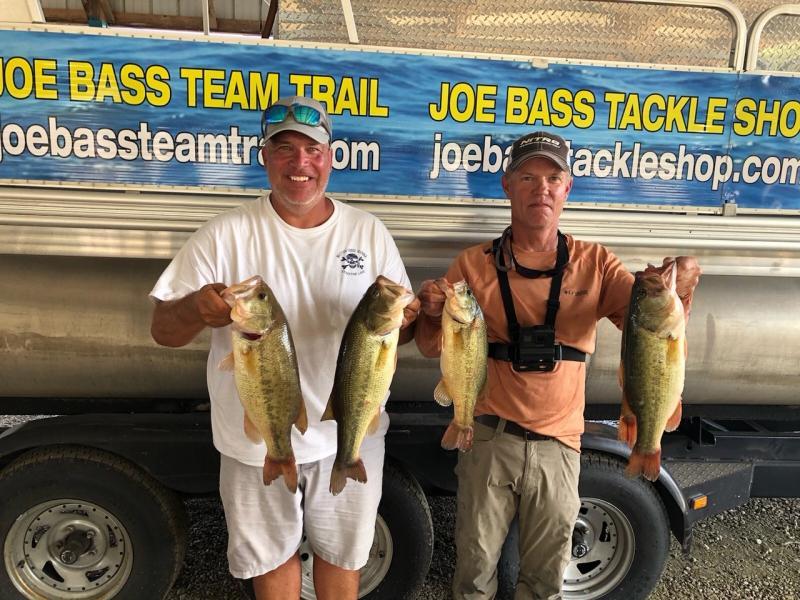 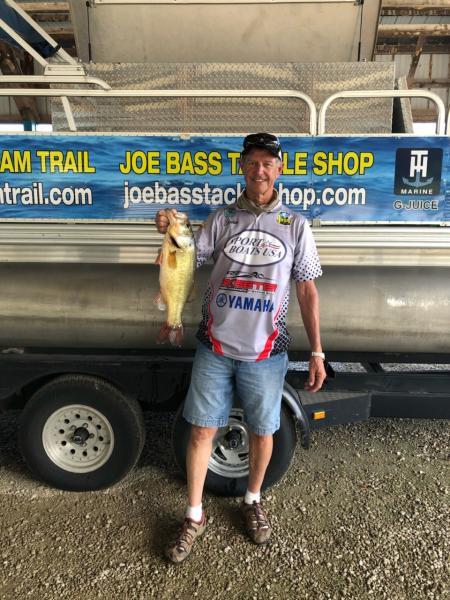 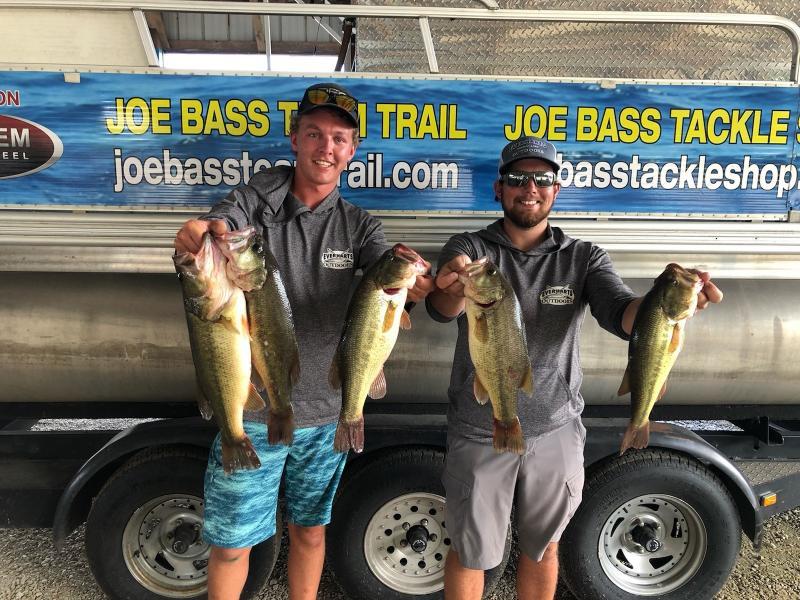 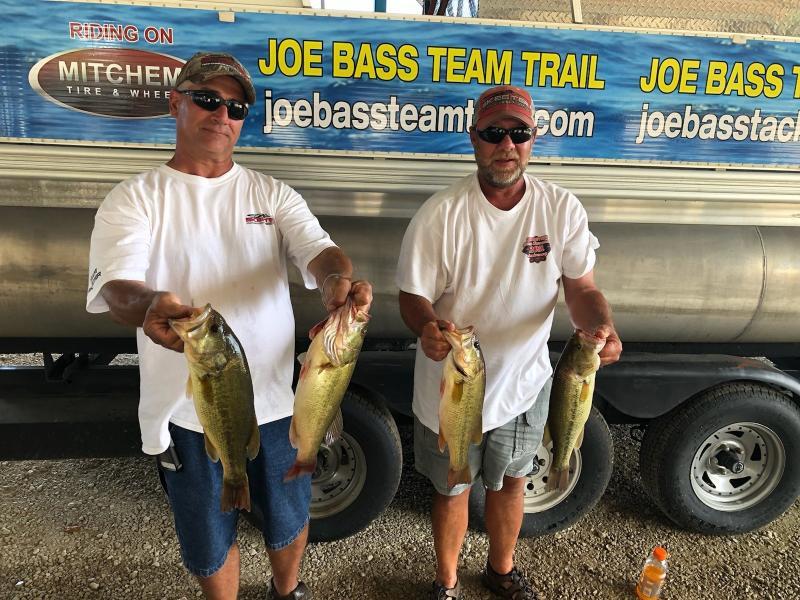