The 2021 Tackle HD Joe Bass Team Trail Bull Shoals Division sponsored by Mid-America RV kickoff saw a continued theme from the 2020 season, a decided shift in weather from warm clear days leading up to the event, with dropping temperatures and an all-day shower for tournament day. The other continued theme was the Ozark angler’s ability to adapt, as 2/3 of the field brought a five fish limit to the scales at Buck Creek Marina.

Starting off the 2021 season where they left off last year, Eric and Dustin Blevins topped the field with a stout 18.94 stringer. Included with their limit was the Ozark Chevrolet Big Bass of the day, a 4.70 pound kicker. Details were sparse, as both Blevins pointed to the other for interview information, but it was determined their Sport Boats USA Key to Success was slowly swimming a Chompers Finesse Worm in the plum/apple color on a lightweight Damiki rig. They caught a fish or two burning a Rock Crawler as well.

Matt Brown teamed with Blake Curtis to wrap up second place accolades. The pair weighed a five fish limit for 16.41 pounds to take the runner up position. They reported catching 7-8 keepers on spinnerbaits and Rock Crawlers fished in flat pockets.

Jason Davidson and Darren Tilley rounded out the top three with a strong 15.84 pound bag. They worked several of their honey holes to find their fish, which they caught on crankbaits on secondary points.

The next Bull Shoals Division event will be December 19, 2020 at 7:00 a.m. Be sure and show up a bit early for breakfast burritos and coffee compliments of the crew at Buck Creek Marina! 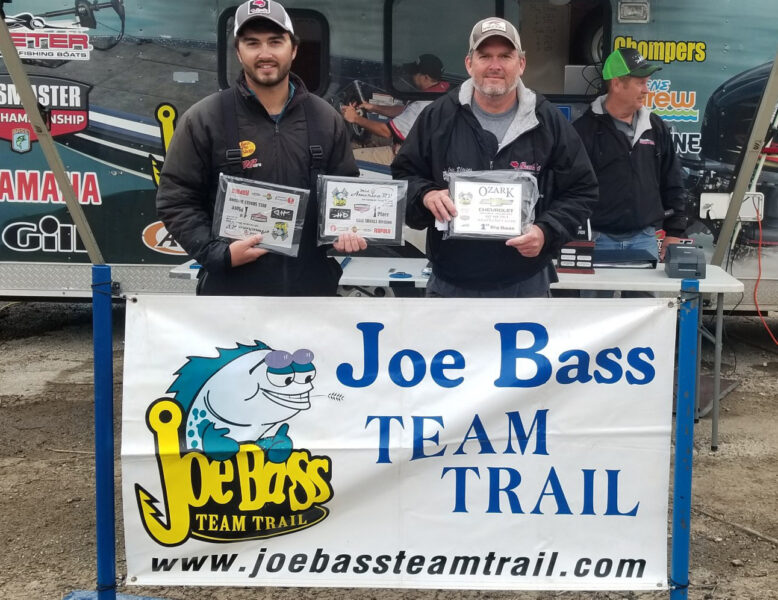 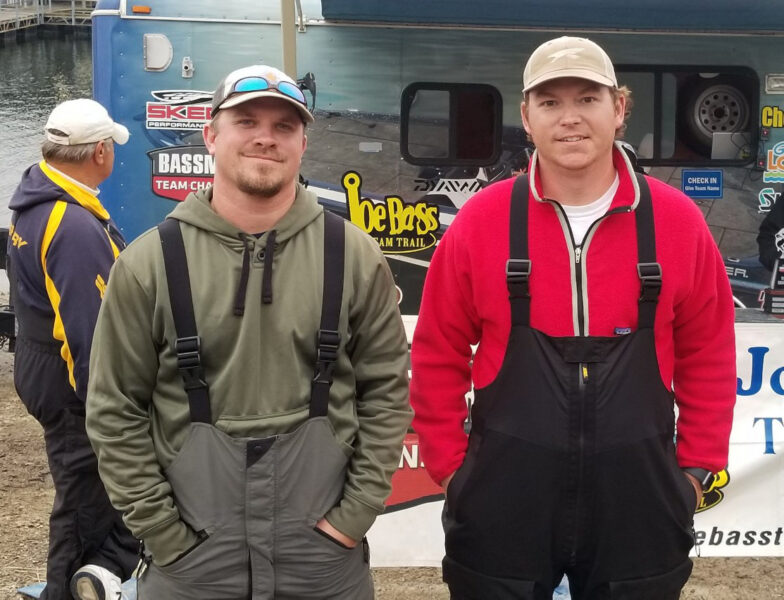 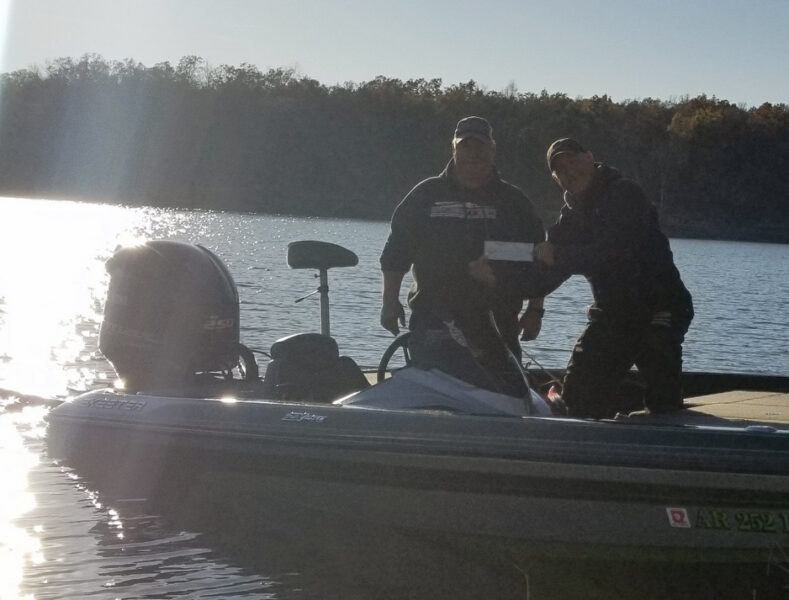